The new album of Swedish band Disharmonikerna contains a certain melancholic element which is really hard to describe. With a signature sound, the three-man band creates a unique sound influenced by vintage thoughts, calm emotional melodies and a special kind of wisdom that is embedded in the sound.

The opener “Stimulans” is connected to a positive and energetic retro-flavored undertone. Themed on how overexposure can deprive anything of meaning, the track tells the story with intrigung vocal harmonies. “Återkomsten” circles around the get together of the band. While lyrically leaning towards the band’s past and present, the track embeds a unique melancholy that tells the story even if you’re not fluent in the language in my opinion.

The next track contains a certain dark undertone. “För nära solen (too close to the sun)” uses several processed guitar tracks to create a somewhat ‘floating’ scenario that feels exciting yet also a bit threatening as well, not only lyrically but with the concept and melodies as well. In “Hårt mot hårt/Kind mot kind” the band teamed with guest vocalist Anna Sundkvist to create a melodic tune telling the story of a break-up story of two lovers who accepted to be apart for a period of time, convinced that their love would endure, but only to discover at their reunification, that the time apart had changed them into people that no longer belonged together.

“Vem gavs visionen?” holds a very warm retro feel with a certain amount of melancholy. I did a review of this track back in March 2020, and I still love this certain feel attached that I can only describe as ‘vintage wisdom’ in this tune. Following this track there’s “Främlingar”, which I reviewed a couple of months ago as well. Being about that certain desire to be unique, to stand out while at the same time be like everybody else, the tune transmits a ton of emotions in a very ‘polite’ way.

In “Strändernas svall” you’ll find melancholy-flavored guitars along meaningful lyrics. This track is a call for just a moment for the rest of the world to stand still and allow for some reflection, but also for a way to cope with the fact that such a moment will never come. “Disharmonikerna”, the last track on the album, is a wrap-up of all 30 years of the band with its ambivalence, sorrow and faith. And for me, this tune contains the highest amount of positivity. In a way, it feels like an embrace of both past and future due to the used melodic textures and vocal progressions.

All in all, the whole album is loaded with passion and emotion.
Passion for music, with the band recognizing all the changes they’ve been through, and all the natural changes everybody goes through yet pushing the will of continuing this exciting journey because of their connection.
And the emotions pouring out of every track on the album are reflected by the honesty and genuine vibe that in my opinion stands out as Disharmonikerna’s greatest signature element. This isn’t shallow music we’re talking here, it’s music with a meaning, with content and thoughts connected that’ll go under the skin both regarding lyrics an melody.

Find out more about Disharmonikerna here: 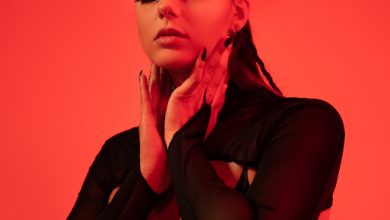 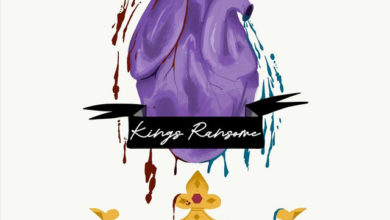 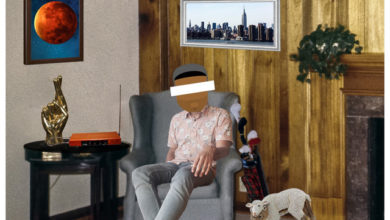 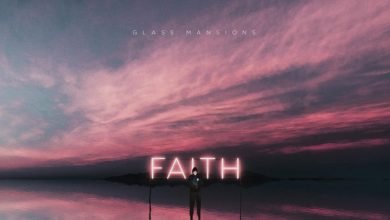 May 25, 2020
Check Also
Close
About
kms reviews is an independent music blog and your source for fresh and unique work of awesome artists. If you are searching for copied press kits or shallow 50 word reviews, you've come to the wrong place. I'm listening.
Support Me
If you like the kms blog, please leave a tip on Ko-fi to help me pay the bills. Thank you!