After their last track “Days Of Grace” was released in 2018, it got quiet around Linda and Dabbe, the swedish singer/songwriter duo known as “Drops Of Indigo”. I was waiting eagerly for their next track to be released, and knowing the result now, it really was worth the wait.

Starting with a calm and quiet crystalline guitar intro, the male vocals are taking your guard down, mentally speaking. No matter what state you’re in – when listening, there’s something about these vocals that make you listen carefully. Singer Dabbe doesn’t need to scream or push the words with much energy to catch your attention, on the contrary. Once again, there’s a huge amount of feeling and passion transmitted through the lyrics. I’m just guessing here, but I think those two really create their music around things they lived through. Only then it’s possible in my opinion to really share those feelings with the listeners through the music you created as a musician.

As the track progresses, it’s the fragile composition that appeals to me most. With quite minimalistic settings, the basic stage is really just guitar and vocals, but there are other (almost hidden) elements that make “Lost” special, be it soft and defensive percussion, the harmonic vocals of Linda which add additional vulnerability to the concept, or unexpected build-in changes with intelligent usage of room reverb effects. The overall mix of the track also is a thing of beauty. As a producer, I keep telling people that less is more – and this work is a perfect example for that statement. It’s not that the mix wasn’t hard work of someone who knows and cares for the music, but it takes only the right amount of tracks and effects to make music effective. There are no wasted tracks or chained effects that would dilute the track. It feels like there had been a huge “emotion” knob on the mixer, and this one (and ONLY this one) was turned to “max”.

So, once again, Drops Of Indigo are giving us a piece of their souls. Music like this takes time, effort and skill, and the result shows that they are all about expressing who they are through their music. Judging the industry nowadays, I often get the feeling real artists like Linda and Dabbe are a dying breed. That’s why I am happy having them out there creating beautiful music. 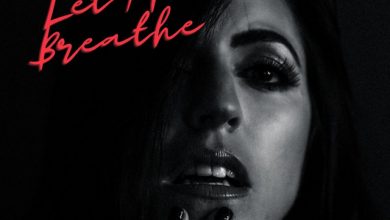 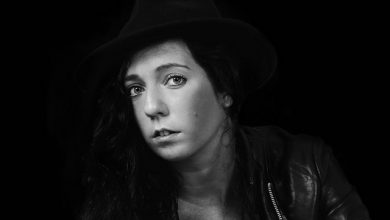 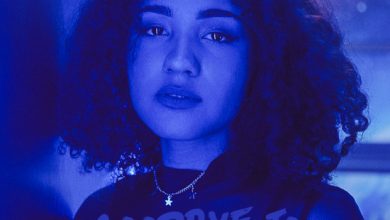 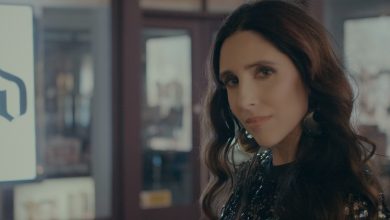 July 10, 2019
Check Also
Close
About
kms reviews is an independent music blog and your source for fresh and unique work of awesome artists. If you are searching for copied press kits or shallow 50 word reviews, you've come to the wrong place. I'm listening.
Submissions