I admit it – I just love it when an artist creates rooms with his/her sound. I love the feel a sound transmits with the usage of intelligent track arrangement and structured usage of effect chains. One of the tracks I heard recently which was able to “paint a picture” for me is “Oxytocin” done by Bristol based producer Dr Optimiser. While listening to this one, this is rather an experience to feel than just to listen to. Done entirely electronic, the music draws an atmosphere that is hard to explain, but easy to experience yourself. If you haven’t done so already, hit that play button and follow along those soft synth lines, those playful harmonies with those glassy bellish tunes and those somewhat underwater-feel percussive elements.

Now, hands up: who knows about Oxytocin – the hormone/neurotransmitter and/or medicine – without looking it up on Wikipedia? That’s what I thought. Well, one of the main effects of oxytocin on the human body would be stress reduction. It lowers blood pressure, reduces stress and reacts as a mild sedative when being released. Lets be honest, guys: is there any better way to name THIS specific song? I don’t think so. On my brain, this song has exactly the same effect as oxytocin would have. This is perfect to chill, to relax and just to let the music have an effect on you while listening to it on repeat over headphones.

So, with this, but also other tracks within multiple genres, from Electro to Dance and House, it’s clear that the english producer Garrett likes to not only work aiming in  one specific direction. He has a wide range of musical skills, and I guess he decides where to go with every track while creating it, getting lead by the first tunes that are recorded. Often times you’ll find those signature style synth melodies and harmonies along beats that take their time when delivering their message. Not being confined to one single genre is gold, speaking of production. With his new album “Borders” being released soon I really am curious what’s next on the (turn)table of Dr Optimiser. 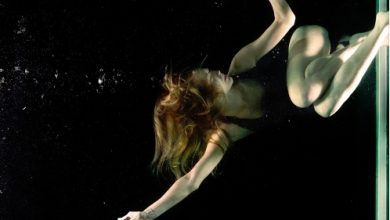 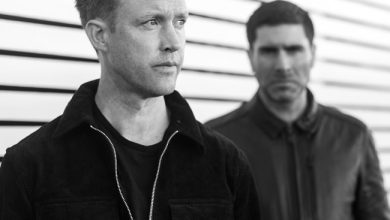 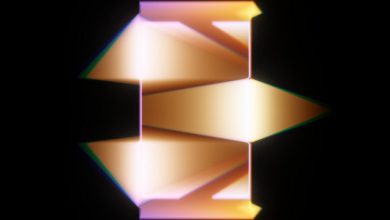 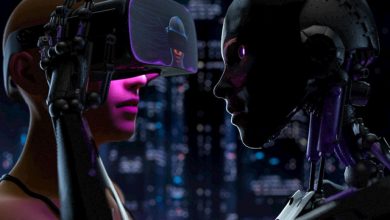