This track had me sitting for 7:20 minutes with eyes (and ears) wide open. It’s been a while since I heard such an extraordinary  song progression in an electro track.

Maxim Pobihun, better known as BABYLON-X, did a masterpiece with his track “Lift You”. When listening to the track the first time, I simply was blown away by the unusual progression of the track. The producer from Israel uses several tempo changes along effect chains and build-ups to get your attention, and boy – this works perfectly. These style elements, folks, are the musical equivalent to the woman in red from the Matrix movies.

I really cannot imagine how much work the producer from Israel must have put in when beautifully handcrafting these effect chains. You got it all there, an ultra-smooth eq work on those female vocals, roomy reverb/delay on those arpeggiated synths, stereo wide effects, high pass filters, distortion… technical producer analysis aside, this one feels like unpacking and testing a brand new handheld electronical device you pre-ordered two years ago because you wanted it SO badly. While some things take their time almost happening in slow-motion, other things are practically smacking you in the face with that “you didn’t expect that, huh”-attitude.

What makes the track a real high-flyer in my opinion is the addition of the vocals of Jennie and Emma from “Nine Year Sister“, an australian duo that does (grab on to something, folks) pop/folk/indie songs most of the time.
…did I mention I just LOVE the combination of things that, on the first glance, seem to specifically NOT be made to be blended? Like a cook trying to figure out a new recipe, BABYLON-X merges his signature style elements with those hypnotizing, sometimes out-of-this-world-ish/artificial sounding female vocals to create something really beautiful. Honestly, this combination gave me goosebumps when I heard the track the first time. Later on, I found the original track “Lift You” of the two australian singers, which is a solid electro track – but doesn’t take off the way the rework of Pobihun does.

The producer in me bows his head in regards to the skilled work behind the scenes. The avid music lover in me is listening with closed eyes and a smile on my face. So there still ARE awesome producers out there who keep putting serious effort and feeling into their work.
BABYLON-X is not your typical dancefloor theme composer. He’s way more. 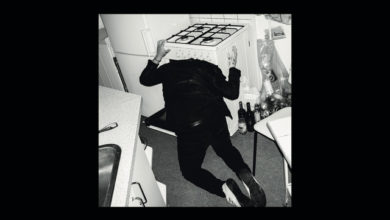 The Great Dictators – Riot on a Diet 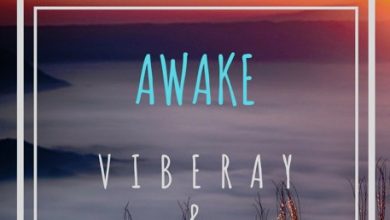 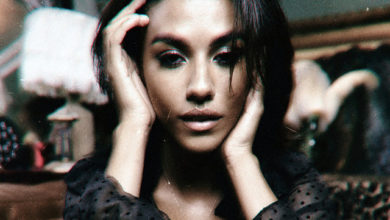 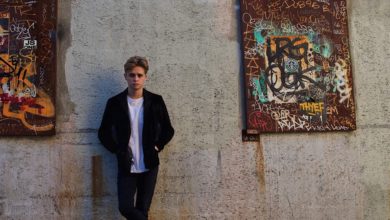