Okay, folks. While listening to this track, I need you to close your eyes. Imagine the scenery. Having Fleursonseaux painting the picture for you with his music, this will be the easiest thing to do. Believe me.

Italian artist Sebastiano Quiri, better known as “Fleursonseaux”, is a jack of all trades when it comes to getting pictures into your head. He somehow does this on most of his tracks, he starts with an idea, then, like any good expressionist artist, he gets into the groove and works his magic. In “Brought From The Sea”, he uses several layers which would be not effective at all while played standalone, but together they are REALLY effective.
Let me explain it this way: have you ever been in a butterfly house? Those caged houses which don’t look very attractive on the outside, but since you know there’s something interesting it, you’re stepping in anyway, curious about what’s inside. Right after you stepped in, it’s like this WOW-effect once you see these thousands of beautiful creatures flying around everywhere. So, in THIS case, YOU’RE the visitor, and Quiri built that awesome house. Better yet, he created all those butterflies as well.

Alright, enough picture-painting. The delayed piano of the track goes really well with the defensive percussion and the stringy backing tracks. This really has a water-ish feel to it, not just because of the intro and outro, but because the wavelike progression as well. While Fleursonseaux builds up the track with additional layers over time, he also blends in some modern things like a chopped up, pulse-engine sound. (What can I say – I absolutely love the mix of modern and acoustic/old-school elements!) The track keeps its pace all the way, and if you actually taken my advice at the beginning and closed our eyes while listening (hopefully not while reading…), I’m sure you can imagine the intense scenery there. One might imagine a group of dolphins playing underwater, the other might see some doves flying slowly towards the sunset. The possibilities of imagination are endless, and so is the potential of Quiri. This and several of his other tracks are great examples of how to transmit feelings with music. In a musical landscape which has be flattened mostly by the “big three” Warner, Universal and Sony, who dominate over 70% of the market, ruling with I-really-don’t-know-WHAT-aims-except-money in sight, the music of Fleursonseaux is like a lighthouse for the listener, reminding us what music is about. What melody can do. What’s important besides the name or the fame.

Hm. A lighthouse. Would also fit in that picture this track paints for us. You gotta love the versatility, folks. 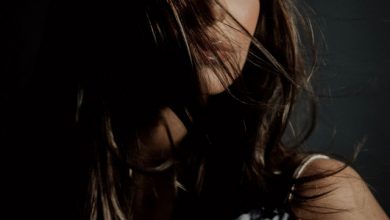 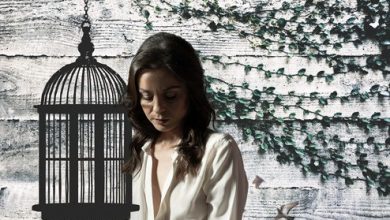 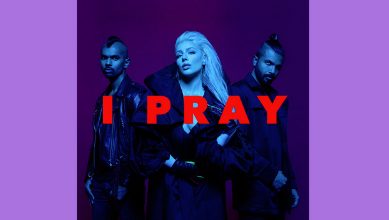 Beat The System – I Pray 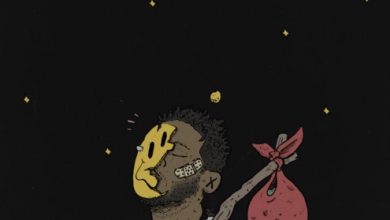