In this track it’s not so much about the music itself, for me personally it’s more about the emotional impressions that the tune transmits. Taking place in a calm soft and partly melancholic environment, “Jord & sten” creates a certain mood which is hard to describe. If I had to put it in a quote, I’d probably say that it’s a fine-balanced mix of melancholy, fate recognition and lessons learned in life.

And this is without focusing on one word of the lyrics, which are an interesting blend of Swedish and German. In the words of the artist, this track is a hallucinogenic travel through the history of mankind. And at parts also a confession of faith. And it also portrays the story of the poet Else Lasker-Schüler who was forced into exile and fled Germany before the war and ended up in Jerusalem and spent her last years as a rather torn soul wandering the alleys of the city. As you can see, this tune holds many facettes.

When listening to the tune, it’s very clear that there’s more to the song than just the sum of its notes. There’s a dark base present that sets the tone for the track and its moodset. And going under the skin like that, the track isn’t your quick daily fix of pop, but it was never intended anyway. It’s like actually sitting down next to someone and having a listen to his/her story, no matter how long it will take, or how painful the story might turn out. Music is meant to tell significant stories. And it’s musicians like David Josephson who are meant to tell them. 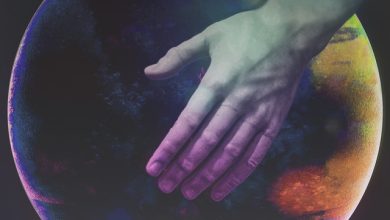 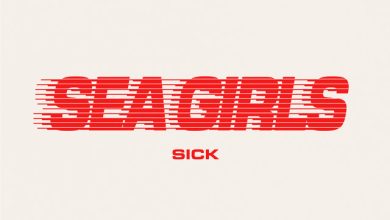 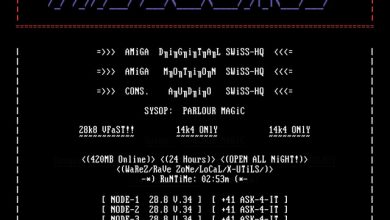 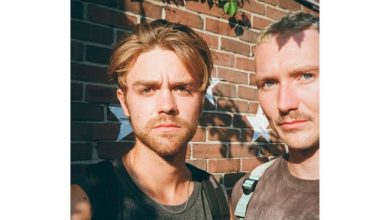 Underduck – Bob Dylan and I

December 6, 2021
Check Also
Close
About
kms reviews is an independent music blog and your source for fresh and unique work of awesome artists. If you are searching for copied press kits or shallow 50 word reviews, you've come to the wrong place. I'm listening.
Support Me
If you like the kms blog, please leave a tip on Ko-fi to help me pay the bills. Thank you!