A rough, edgy deep voice mixed with some really skilled guitar tunes – there’s nothing more needed to explain why the music of canadian singer/songwriter Curtis Nolan has got that special something.

I got curious over a facebook post of Curtis Nolan today. You know, there’s a ton of those musician groups out there, and it is hard to keep track of what’s happening in there. It’s even harder to ever find someone with good music that posts there. Today I got lucky, because there he was, popping up in the timeline with a post that was over a year old. I checked out his spotify page, clicking through several tracks, and all of a sudden I was hooked on this very special sound of Nolan.
Only through his vocals he creates that serious amount of signature sound in his music – that deep, bassy, been-there-done-that voice is really a trademark for him. In “Take Me”, one of the older tracks, but one that appealed to me the most, he showcased his guitar skills along slow and steady storytelling. I like how he takes his time to tell the story, there’s no rush to deliver for him. Alternative rock music like this makes you slowly move your head along the rhythm while consider ordering another shot from the bar. Speaking of the bar, that would probably be a perfect stage for a set of Nolan. (No really, imagine a way past midnight half-dark scenery with a room full of broken dreams, hard liquor and high hopes. Small stage. Spotlight. There you go.)

The newest of his tracks “Hell Fire“, also makes use of the vocal/guitar combination, this time with strongly emphasizing the energy of raw roomy dirty guitar riffs. Doing the whole song without the support of any percussion, this also shows what Curtis Nolan is all about – he believes in sending the message any way he considers the right one – and for my musicial taste, he has every right to do so. No matter what track, the music is done so honest that I’m really convinced that this guy is living his music, not just performing it. This isn’t just an act he’s doing to get himself paid for the gig – he’s the real deal.
Whenever someone decides to step out of the usual guitar/bass/drum comfort zone, this usually gets my attention. I love it when artists are doing music not to keep the old fanbase or anything, but clearly because it’s just what they do.

I read that Nolan is currently working on new releases, and being an avid fan of handmade, honest music, I can’t wait for new tracks to happen. This is not your everday radio tune on your way to work, guys – this is WAY more. Don’t just take my word for it – listen for yourself. 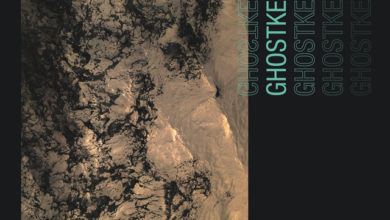 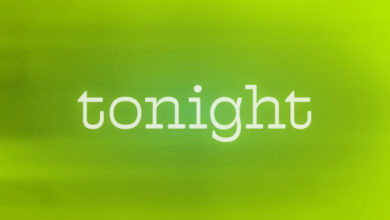 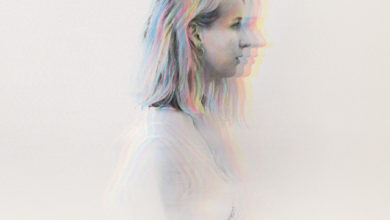 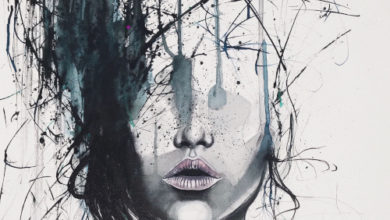