Do you want to learn something today? How about… human behaviour? How about how humans handle feelings, how they treat other humans? Relationships? Okay then, sit down, headphones on, folks – I got the perfect teacher for you today.

In April, a new uplifting and energy-filled track called “Inside Your Mind” was released by the versatile singer/songwriter Carina T. What first caught my attention was the transmitted message of the video. The scenes done in the video match the music so perfectly that if you’d turn off the sound, you’d still be able to catch most of what the London based artist is singing about. I love it when someone takes their time to actually think about what to show in a music video. I mean, lets be honest – looking around, there are so so many videos that practically have nothing to do with the music that is played along, and this always leaves me thinking “why the heck am I forced to look at this?” But with this one it’s totally different.

A while ago, I did a review of Carina T’s last song called “Too Real”. While she delivered a soft, warm and cozy atmosphere there, for the new track she shifted gears and stepped on the pedal. Now she’s backed by a guitar/bass combo, intelligent drum patterns and several synth tracks. To be completely honest, at first, I didn’t expect that new setting would suit her so well, because she offered a very crystalline and fragile singing technique in the first song I heard from her. But she proved me wrong with blending into that alt rock environment so perfectly that it raised both my eyebrows (luckily no one with a camera was standing next to me). The energetic driving rhythm makes you move, and the “Take me there” line is catchy and sticks to your head instantly. I really like the playful way the doubled and harmonic vocal tracks have been placed, be it those little echoes, additional backing tracks or harmonies during the chorus – there’s a real thoughtful arrangement happening. (Sorry, producer talk.) Long story short, “Inside Your Mind” is a really well-rounded piece of work, from writing to final product.
With an appearance that makes male Instagram followers experience a severe episode of spontaneous lovesickness, Carina makes standing in front of a camera look so easy, when it clearly isn’t. There’s so much work behind the whole production, and it shows in form of the awesome directing of Paolo Benetazzo, the natural moves and confident playing of Carina and her counterpart Joe Gallina, the flawless mixing work on the music, the marketing efforts, you name it. Working hard with the right team really shows with results like this track.

Always be aware that creating and presenting music nowadays is a lot of work, folks. Luckily, Carina T was simply build for this. She’s willing to put up with all of the work, go through all the hassle to create and spread awesome music. Music always accompanied her throughout her life, and it stands out that it’s not just a passion or a profession for her, it’s part of her soul. 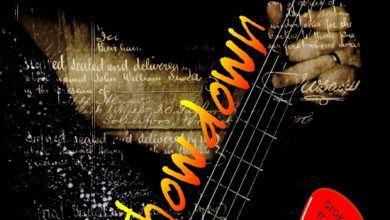 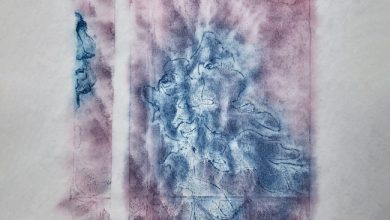 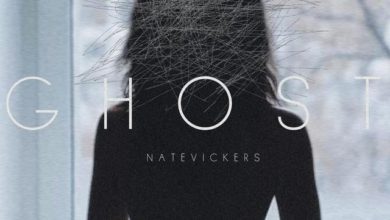 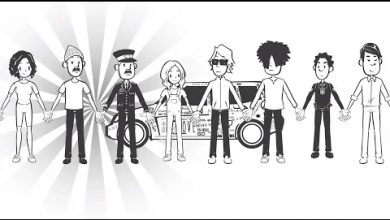 The Bergamot – One Mile

January 5, 2020
About
kms reviews is an independent music blog and your source for fresh and unique work of awesome artists. If you are searching for copied press kits or shallow 50 word reviews, you've come to the wrong place. I'm listening.
Support Me
If you like the kms blog, please leave a tip on Ko-fi to help me pay the bills. Thank you!