The soundtrack of survival mode.

Uh, you gotta love this ice-cold, edgy atmosphere in this tune. The new release of American multitalent Sara Kendall, better known as Llynks, surprises with a really cold-metallic dehumanized scenery. A surrounding where you normally wouldn’t be too comfortable to be in. This time though, the sound is really calling out for you. The melodic and emotional vocals are the sirens’ call you cannot resist, and although the atmosphere says ‘no’, your mind says ‘hell yes’.

Drawn into this surrounding, there’s much to find, from arpeggiated melodies to war-like explosion-ish one-shots. What makes the track special is the intelligent placement of everything that creates the backing. Whenever one of these pulsating drops hit, I have the urge to look over my shoulder because I feel watched somehow. This gun-load clicks and reversed breaks are making your heart beat faster. Everything in ‘Rise-Fall’ was carefully arranged to alter your impression of the music. It’s awesome when music has that effect on the listener in my opinion. This moving atmosphere blended with those addictive vocals feels like the soundtrack of survival mode. 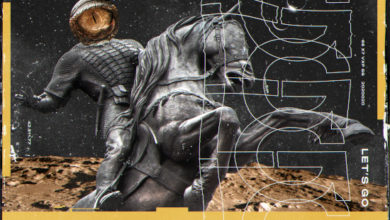 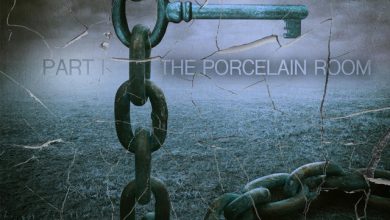 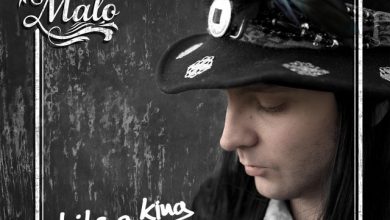 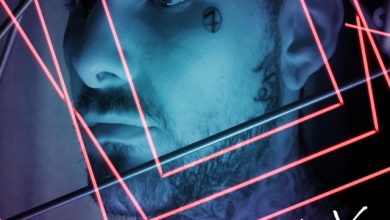 July 21, 2020
Check Also
Close
About
kms reviews is an independent music blog and your source for fresh and unique work of awesome artists. If you are searching for copied press kits or shallow 50 word reviews, you've come to the wrong place. I'm listening.
Submissions