Being up all night, staring at the ceiling never felt so intense while listening to a song. Ed Prosek lets you feel reality in a number of ways – amongst others in the most honest way there is: through heartfelt music.

To be honest, the first time I heard “I Was Wrong”, I didn’t exactly know how to deal with it on an listeners level. On the one hand, it felt lightweight, groovy and ‘dancing-in-the-sun’-ish to me, but the lyrics of the song stated otherwise… So, originating from the heart, the new track from the californian singer/songwriter Ed Prosek triggers a mixture of feelings which maybe is the reason I picked this song for you guys out there.

The vocals of Prosek feel incredibly light and fresh, yet passionate and loaded with energy at the same time. This enables him to switch seamlessly between soft, defensive singing and tension-loaded, pressing singing. You can imagine that with this kind of toolset, he can do whatever genre and style he wants to. For “I Was Wrong” he decided to hold back, I guess. With a piano backing and defensive drums/percussion, the song sets off with a lush bundle of guitar, drums, additional backing vocals. The music and the vocals feel really credible, done with passion, emotion and sense for when-to-do-what. (Plus there’s always this mixed scenario of going through a breakup, but also feeling like “yeah, yeah…so what? Every day is full of decisions. Life’s too short to just go for the what-ifs.”  Well, at least this is how it feels to me.)

You can hear that Prosek learned his craft and knows exactly what he is doing. (While doing a little searching on the internet, I learned that the californian singer/songwriter is a former student of the San Francisco Conservatory of Music… well, no surprise for me after hearing what he comes up with. Like I said, you got a Pro at work here.)
The producer in me also just HAS TO point out that Prosek also did the mix and mastering on the track by himself. Wow. This is a big one, folks. Hearing the mix, I can’t believe how well rounded this track has turned out. The ability to not only create those tracks but also to mix them properly is rare out there and shows that Prosek is a man with many aces up his sleeve. The road so far led him to incredible accomplishments and awesome places all over the world, and I’m absolutely sure that this is just the beginning. 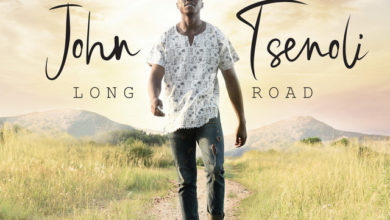 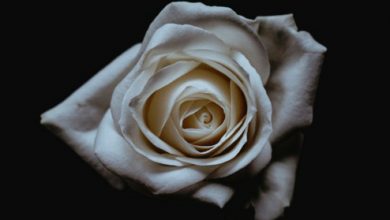 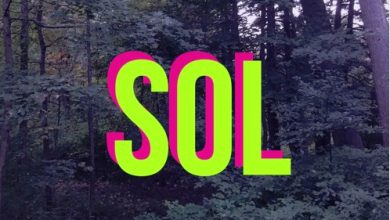 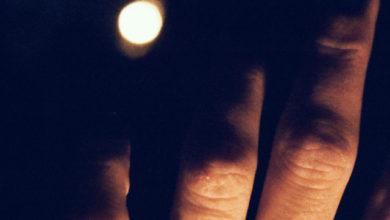