The soft and defensive approach of this track blew me away.

With soft and emotional vocals along a very defensive backing music, the new release of Strandels triggers a moody vibe in me instantly. While the music feels both warm and somewhat vintage, the song creates what I like to call a ‘safe environment’. The single backing elements create a wide roomy atmosphere that just feels right, while the harmonized vocals inject a special kind of melancholy into the tune. Not necessarily the heavy-hearted kind, but intensely feelable. The crisp vocals gain their power not from the energy output but from the vulnerable and melodic approach.

Tova and Sixten Strandell managed to draw a really emotional scenery with ‘Talking To The Moon’. In a way, all the elements in the song ‘caress’ each other, the carefully concepted and placed elements complete each other without taking anything away from the other elements present in the track. The mixing work on this track is flawless. All in all this is a song to close your eyes to, to let the sound draw a picture in your head while you flow in the melodies.

Follow/share the frequently updated spotify playlist “Alternative Gems” and listen to “Talking To The Moon” and more awesome tracks featured on kms reviews! 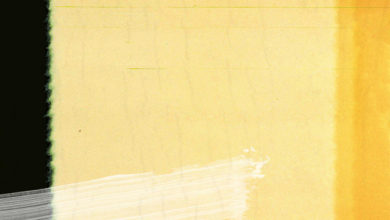 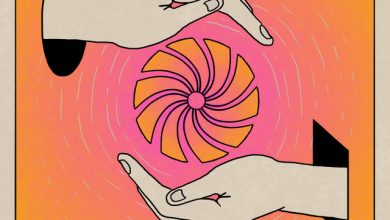 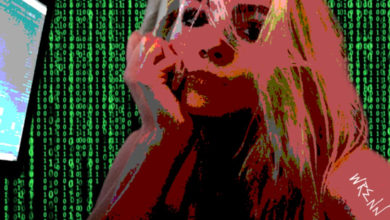 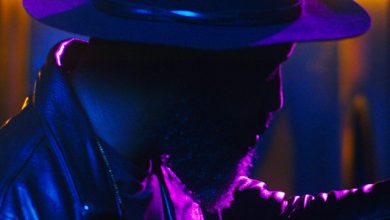 January 9, 2021
Check Also
Close
About
kms reviews is an independent music blog and your source for fresh and unique work of awesome artists. If you are searching for copied press kits or shallow 50 word reviews, you've come to the wrong place. I'm listening.
Support Me
If you like the kms blog, please leave a tip on Ko-fi to help me pay the bills. Thank you!