Never had it sounded better to have someone tell you that ‘sometimes life just sucks and it’s ok to lose your way now and then.’ The new release of TGC will make you self-reflect on this topic while it also caresses your soul with one of the sweetest tunes I heard in a long time.

The awesome vocals of Milla Sunde are the stars of “Bad Side”. They are done and mixed in such an outstanding fashion that they sometimes feel as if someone disconnected the human from them for a second or two. Being a blend of soft, lush and soulful emotional tunes changing to electronic processed synth notes in an instant, these vocals along are an absolute thing of beauty in my opinion. It actually feels as if the singer at a certain point was broken, only to be put together or restarted seconds later. What, by the way, could be an interpretation of the lyrical context.

Of course, the soft synth stringy backing along a defensive electro rhythm and the vocal one-shot chops do their part as well to make this track a soundtrack of the listener floating in between the world of thinking and dreaming.

The new release of TGC must have been so much work on the mixing end. Knowing one or two things about mixing, I really don’t know how they did this, but I know that this intelligent interaction of single tracks, effects, and room mix takes not only skill and hours of work but also the passion and love for the sound itself to work out in this flawless fashion. If you trust me a bit folks, please put on closed headphones for this awesome emotional 4:20 minutes of floating in between worlds. You won’t regret it. 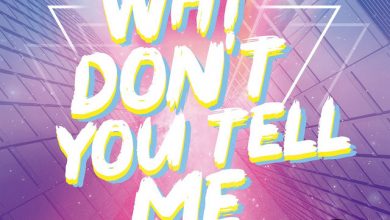 Comfort Addict – Why Don’t You Tell Me 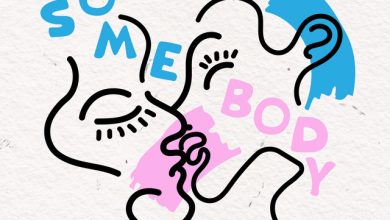 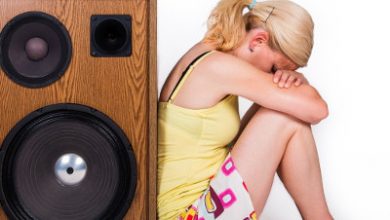 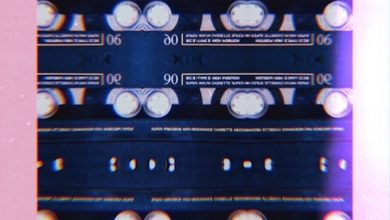 November 13, 2019
Check Also
Close
About
kms reviews is an independent music blog and your source for fresh and unique work of awesome artists. If you are searching for copied press kits or shallow 50 word reviews, you've come to the wrong place. I'm listening.
Support Me
If you like the kms blog, please leave a tip on Ko-fi to help me pay the bills. Thank you!