If this bass synth was a woman, I’d be helplessly in love right now.

I mean, you gotta be honest here, this awesome well-rounded warm bassline is an absolute thing of beauty, isn’t it? I love how well this deep buzz goes with the laid back guitar backing tracks, the high pitched melodic extra synths and the slighty processed vocals. I won’t talk about the lyrics on purpose because all I did was feel this track. Sometimes music isn’t meant to be analyzed, and this is one of the tracks falling in that category. So I’ll leave the lyrics to someone who won’t start moving instantly to the additice groove. (Though I’m not so sure there even IS such a human on earth.)

This new release of american multitalent Qwiet Type manages to somehow slow down time. All the elements that can be found in the track from synths to those hypnotizing vocals to percussion, create an atmosphere where it feels like you can watch every flap of a butterfly passing by. What usually is the job of mind altering substances, “Shakedown” does as well – but without the harsh side effects. In this track there’s even sort of an exotic vibe merged in as well. It’s probably the vocals in addition with the percussive elements during the break, I don’t exactly know. But what I DO know is that this officially will be my next slow motion universal entrance theme. Wherever you hear this tune, expect me to walk (better: groove) in with that big smile on my face. 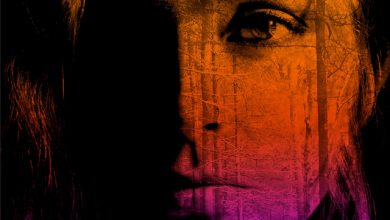 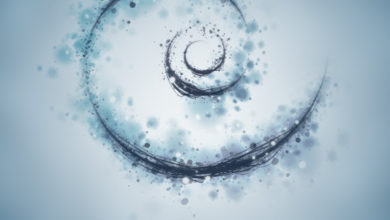 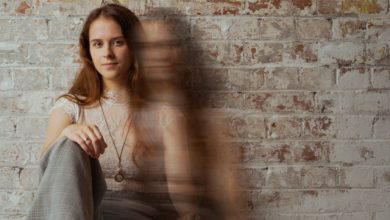 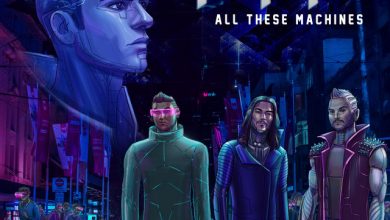 Robot Nature – All These Machines