A mysterious glowing atmosphere, partly synth, partly handmade. And there they are, those haunting vocals. This is when fascination took over.

The new track of the French ‘Pernicious Birds’ caught my attention because it sounds rather like a real great mixed session track than a release first. Usually, as a band those are the kinds of sounds you stumble over, you don’t plan to play them exactly like that. (With a base concept, as a musician you can be creative, and playing in a band with this set, you can easily go for half an hour in a session with the same song.)

I love the way that there’s tension in the track without it being aggressive or pressing. All the used elements are somewhat laid back and relaxed, as long as the distorted guitar doesn’t kick in. You can feel the tension rising slowly, it feels like you are floating in this sea of sound. Those awesome reverbed female vocals are the icing on the cake, so to speak. Only whispered, they add some dream element to the track, leaving you in this odd world between awake and asleep, where you don’t know if you’re dreaming or not. Everything kind of falls into place in this song. I mean, listen to this awesome bass line for example. This is the best pattern and groove I heard in a long time. The vocals, so fragile and glassy you don’t want to turn down the volume in order not to break them. The psychedelic guitar flow. The defensive drums, kicking up a notch whenever needed, guiding the scenario steady and calm. It seems like every band member closely feels out for what to expect from the others, reacting like a well-oiled machine.

Chemistry, guys. It’s all about chemistry when playing together as a band. This track takes me back to when I was doing those sessions with a now defunct Krautrock band, where any band member was allowed to pitch his/her ideas into the whole scenario. In my opinion, music like “Sounds From Nowhere” is a rare gem, a gift to all avid music lovers out there. This is how music is done. THIS is chemistry among musicians. 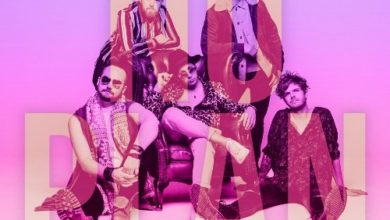 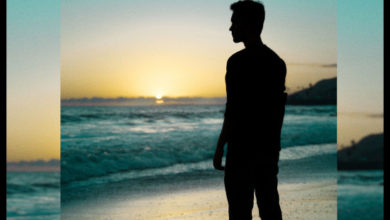 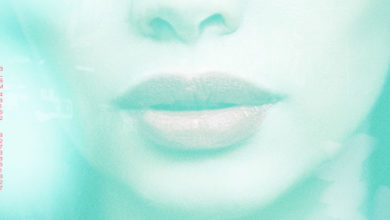 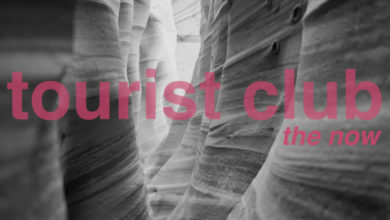