“Before summer is probably one of the oldest songs I’ve released with Nervous City Nervous Self. I must have written it more than fifteen years ago, but it somehow always stayed with me.

When the pandemic came, I instinctively started to look backward in my own life and actually found an old demo of the song on an old computer tucked away in storage. I then decided to bring it back to life.

After so many years it became easier for me to appreciate the song’s simplicity and the quite, I must say, compelling melody. I changed a few words, but other than that I wanted to keep that initial spark that was there during the creation of the song all those years ago. And it felt a bit like full circle when laying down new vocals, with the voice and the perspective I have today.

I describe ‘Before Summer’ as a song from our youth, when love was as bittersweet as a summer’s day.”

Find out more about Nervous City Nervous Self here:

Follow/share the frequently updated spotify playlist “In Scope” and listen to “Before Summer” and more awesome tracks featured on kms reviews! 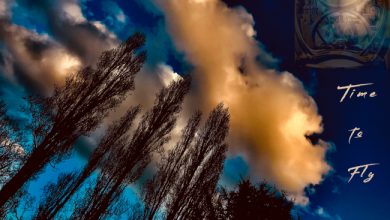 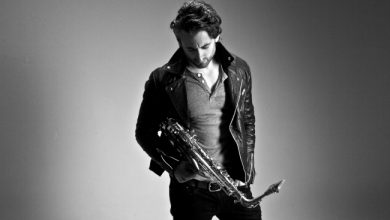 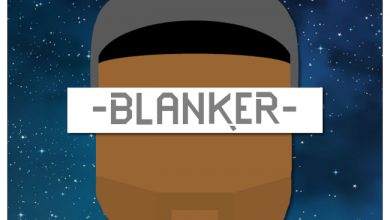 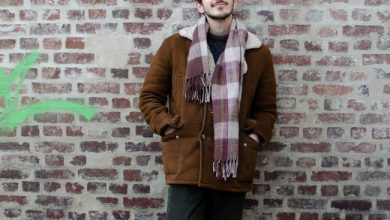 February 23, 2021
Check Also
Close
About
kms reviews is an independent music blog and your source for fresh and unique work of awesome artists. If you are searching for copied press kits or shallow 50 word reviews, you've come to the wrong place. I'm listening.
Submissions