There’s garage rock – and then there’s its evolution, called The Dodies.

Being a musician myself, I love this in-your-face careless attitude of those two guys. Firing away their kickass release ‘Boiling Point’, they create an impressive amount of energy streaming through your speakers. The drums along the guitar create an awesome drive, while the vocals do their part with that special… let’s call it ‘grungy attitude’ to let the song shine in a edgy and dirty glow. With the song being mixed a bit roomy, it feels as if you just entered a small club where those guys rock their socks off.

This track has ‘HONESTY’ written in capital letters all over the place for me. The melodic progression is not the best composition I ever heard, but that’s not the point at all. It’s about that special feeling transmitted in between the notes and the words. I know bands of six guys that are not able to deliver the same amount of energy the two Israel based guys are capable of releasing. Pretty kickass, isn’t it. 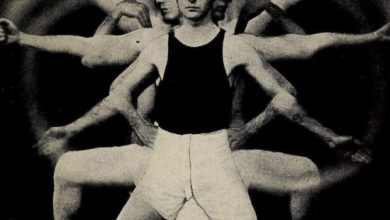 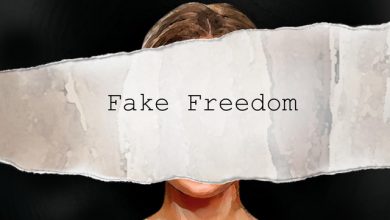 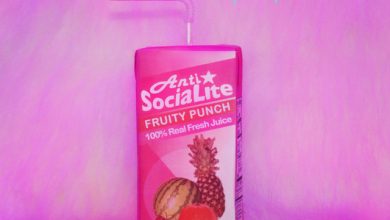 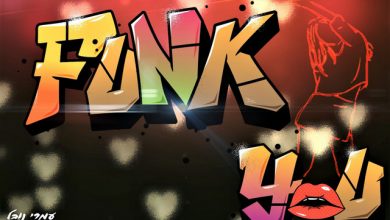