It’s about time that someone brings back the fun to the hectic pre-christmas time.

German producer “Blockflöte des Todes” (literally translated as “Recorder of Death”) releases his new song “Happy Birthday Jesus 2019” which serves as kind of a personal birthday song. With fun and satirical lyrics along a unique laid back signature style, this song will make the german native laugh out loud since the lyrics are both comedy and a mirror to some of the people out there as well as a serious reflection of what is happening in the world out there. I love it when comedy also serves as a base to self-reflect, and that is the case here. It’s clear to me that these lyrics weren’t created in just a couple of minutes. When you choose to sing along a very basic melodic pattern, you better make sure that the lyrics will hit the mark, and that’s exactly what the producer did. For me, the song is rather an art concept than it is ‘just’ a song.

Seems like “Happy Birthday Jesus” is a recurring phenomenon, in 2018 there has been a previous title with the basic concept staying the same, but the music and lyrics differ from what was released now. This as well is quite intriguing to me, I haven’t seen(or better: heard) the concept of doing a series of similar songs in a long time. Since everything evolves over time, why shouldn’t it be the same with songs? For german natives this song is something to sing along to, but even if you don’t speak german too well, you might find the thoughtful comedy through the lightweight and carefree music. 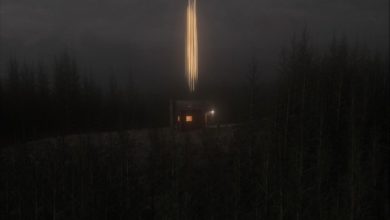 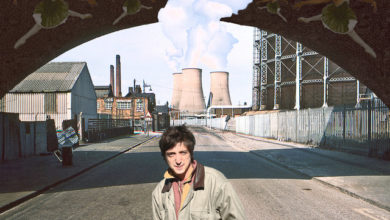 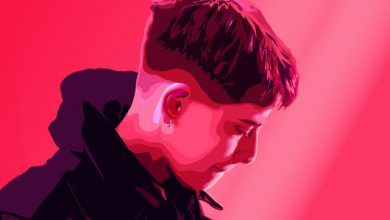 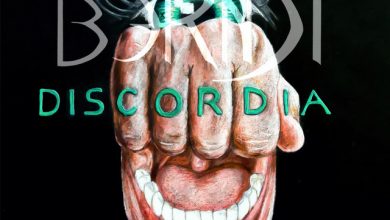 August 1, 2020
Check Also
Close
About
kms reviews is an independent music blog and your source for fresh and unique work of awesome artists. If you are searching for copied press kits or shallow 50 word reviews, you've come to the wrong place. I'm listening.
Support Me
If you like the kms blog, please leave a tip on Ko-fi to help me pay the bills. Thank you!