While the british singer/songwriter Alex Jayne can in fact play around and have a lightweight vocal setting, like in another track of hers called ‘24 Fears‘, for her new release she transmits the ice cold reality in a breathtaking way with a voice that on the outside seems controlled and calm, but contains that ton of vulnerability and heartbroke vibe.

This track feels mysterious in an awesome way. The reverbed synths and the icy vocals create a crystalline atmosphere which lets the temperature drop instantly. The electro base theme goes great along the signature styled vocals to make the track seem very electro and dehumanized, yet the melody injects a human melancholic feel back into the track. So, “Messy” contains the best of both worlds and therefore is really hard to categorize.

The song is about losing control, yet it seems to be very linear and calm… on the outside, that is. For me, all those elements placed in there, along the emotional vocals, feel like an unsecure, chaotic state of mind that’s only controlled by regulations and repetitive tasks of life. (That would be the defensive and steady beat.)
What I called ‘mysterious’ before might also be defined as unknown, unexpected, and the song reflects this base emotion perfectly in my opinion. (Plus I want to hug the producer for doing a masterful job on every single track placed in the mix. I don’t know how he/she did this, but I know that this wasn’t easy at all.)
“Messy” isn’t just a tune to listen to. This song triggers emotions big time. 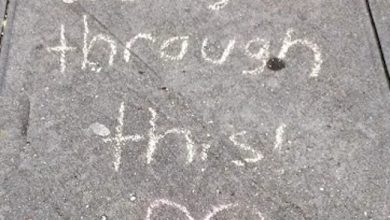 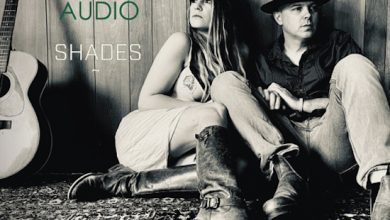 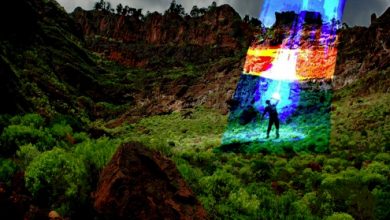 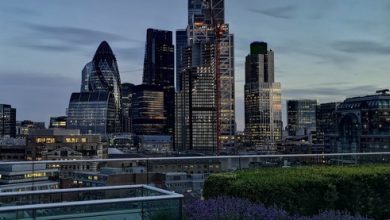 October 5, 2019
Check Also
Close
About
kms reviews is an independent music blog and your source for fresh and unique work of awesome artists. If you are searching for copied press kits or shallow 50 word reviews, you've come to the wrong place. I'm listening.
Support Me
If you like the kms blog, please leave a tip on Ko-fi to help me pay the bills. Thank you!