Imagine entering a hall with no windows. Everything is dark except a single spotlight on the stage in the front. There she is. Meet Ariane, folks. With awesome vocals, she draws you towards the stage, and all of a sudden it’ll be impossible to resist this tune.

With what I like to call a “trapped setting”, the music feels a bit like you just have been trapped. Mixed crisp and up-front, “Sweatshirt” won’t let you go once you heard the first seconds. There are these awesome effects mixed in, like for example intelligent little reverb breaks that feel really awesome. First you’re floating in a wide-reverbed atmosphere, and all of a sudden BAM! you’re back, trapped again. To top all this, there are these awesome vocals of Ariane Gabriel. They’re ranging somewhere in between confident, sassy, innocent and kinky. Awesome mix, isn’t it. When the vocals are slightly distorted through effects, this whole mix evolves into something intense that might be best enjoyed over and over again. Really addictive, I can tell you that. Plus even without the lyrics, it feels so good yet also somewhat forbidden fruit-ish to listen. Damn. Even the music transmits the overall concept of the track. A thing of beauty.

Edit: A couple of days after I heard and reviewed the song, I was pointed to the official music video that was created for the tune. Done with great sense for detail and cutscenes, this video tells the story of some lessons learned on both ends of a relationship. (I won’t go into detail because the pictures tell the story of ‘bad ass girl’ and ‘stupid boy’ (hey, not my words. That’s what the credits say!) much better than I could with words.)
As with the music, the video as well shows that a crazy amount of work was put into it. Timing, lighting, storyboard – everything has written “PRO WORK” in capital letters on it. But don’t just take my word for it, see for yourself. 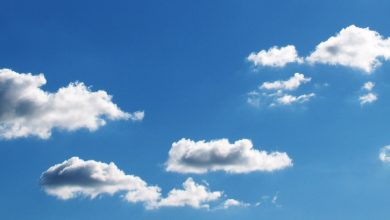 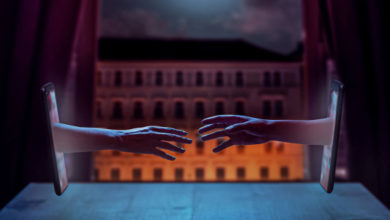 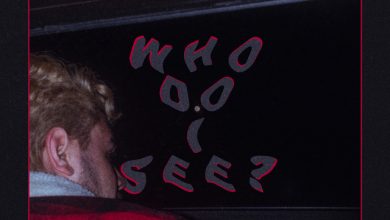 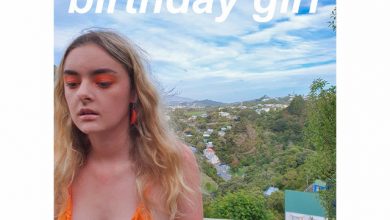 June 9, 2020
Check Also
Close
About
kms reviews is an independent music blog and your source for fresh and unique work of awesome artists. If you are searching for copied press kits or shallow 50 word reviews, you've come to the wrong place. I'm listening.
Support Me
If you like the kms blog, please leave a tip on Ko-fi to help me pay the bills. Thank you!