The newest track of Belgian six-piece band Wanheda truly is alive. While listening, the track grows like a plant that first reaches its fragile sprout towards the sun, and as it grows, there are several elements added, giving the tune depth and meaning, until it reaches a pivotal moment where it’s do or die.

I am really fascinated by the progression of “Akathisia”. Refering to a movement disorder characterized by a subjective feeling of inner restlessness accompanied by mental distress and an inability to sit still, the track contains these calm moments which are consumed by these outbursts of raw energy.

Whoever of you guys out there are playing an instrument know that special goosebump feel when the track you’re playing develops a life of its own. It doesn’t happen very often that I get that feel as a listener, but this tune does the trick. What is calm and floating in one moment, erupts in a ton of raw energy which doesn’t feel uncontrolled, but rather untamed. And it’s connected to what I’d like to call “giving in melancholy”. This is how to connect feelings to sound, folks.

Find out more about Wanheda here: 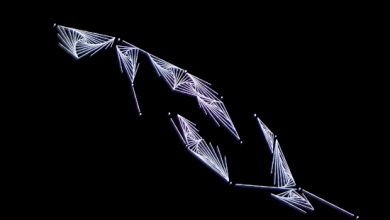 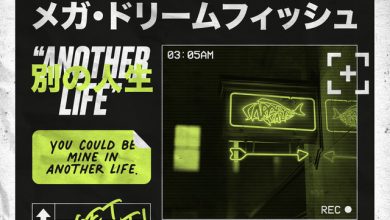 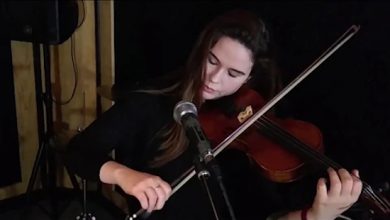 Thomas Bradley Project – It Was We 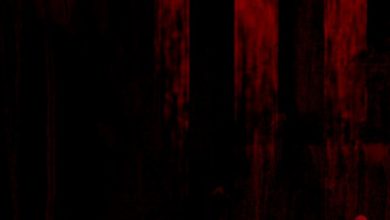 September 26, 2021
Check Also
Close
About
kms reviews is an independent music blog and your source for fresh and unique work of awesome artists. If you are searching for copied press kits or shallow 50 word reviews, you've come to the wrong place. I'm listening.
Support Me
If you like the kms blog, please leave a tip on Ko-fi to help me pay the bills. Thank you!