The new release of the dynamic duo known as Kelp Monkey is indeed a traveler. Not only written for a traveller, but the tune itself feels like it’s going somewhere. With a positive and distinct roadmovie-ish goal in sight, the track creates a remarkable atmosphere regarding rock and vibe.

You know that more is less, right? “Traveler” has a seemingly minimal atmosphere, drawing it’s energy mostly from the expressive vocals and the impressive guitar melodies happening. And with this handmade and honest approach, the track feels ultra-effective, and also gets this “wise flavor” that’s also containing awesome unexpected smile triggers. Like the Scatman John-ish passage.

This track spreads positivity and feelgood all over the place, and it has enough drive to pull you out of your seat and get you going to wherever you want to, yet still it has a very relaxed and laid back appearance. You gotta love this vibe. In the words of the artists, “Traveler is an anthem for those that seek more”. It absolutely is. And it’s also a tune that shows you that whatever you’ll find along the way, it’ll be okay. 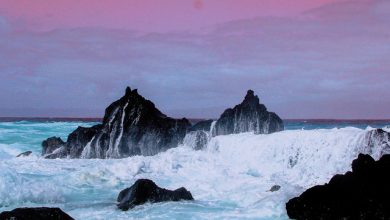 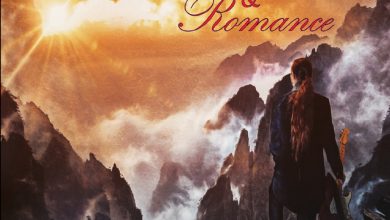 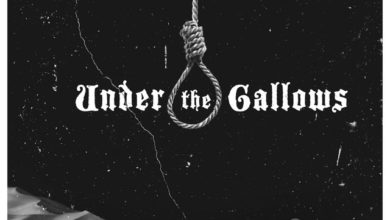 Under The Gallows – Insomnia 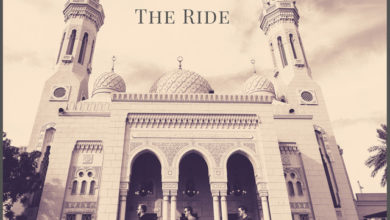 March 7, 2020
About
kms reviews is an independent music blog and your source for fresh and unique work of awesome artists. If you are searching for copied press kits or shallow 50 word reviews, you've come to the wrong place. I'm listening.
Support Me
If you like the kms blog, please leave a tip on Ko-fi to help me pay the bills. Thank you!