Ready for some dirt pop, guys? What do you mean, you haven’t heard that yet? Okay, that’s it. Headphones on, people. This lesson is going to be real good.

What starts with a lonesome synth quickly evolves into a electro pop tune with some retro flavor attached. The vocals are floaty and mixed in an awesome fashion, feeling like they were only 2/3 human. Done in this fashion, they fit the chilled wide-spaced atmosphere perfectly. The sound lets you fly through an endless room with no walls while the retro-ish beat guides you. The fact that there’s a mix of synth tracks along a distorted guitar happening really kicks this track on another level.

So, who exactly IS Gone Sugar Die? The group consists of Mike Hindert, Anthony Burulcich, Patrick McWilliams and producer and guitarist Marshall Gallagher, The US based group describes their sound as “dirt-pop”, and I guess this is pretty accurate. Remember when we told our kids that “a little dirt doesn’t hurt at all”? Well, this hits the nail when talking about the music of Gone Sugar Die as well in my opinion. Sometimes their sound lets me think of “Trainspotting” or similar movies, sometimes it’s more punk-influenced and gets me that evil grin on the face, and then other times it feels raw and edgy but still danceable. The word I’m searching for is “versatile”. I guess if you look up “versatile” on Wikipedia, there might be a picture of “Gone Sugar Die” shown as a result. 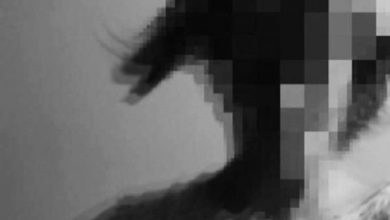 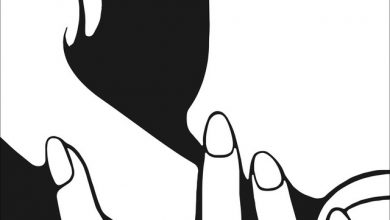 the engy – Sick enough to dance 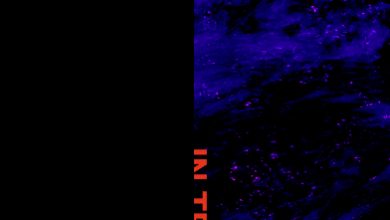 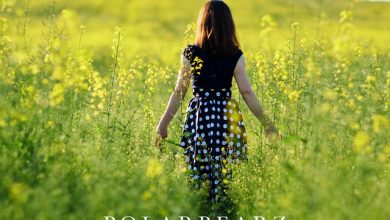 May 6, 2020
About
kms reviews is an independent music blog and your source for fresh and unique work of awesome artists. If you are searching for copied press kits or shallow 50 word reviews, you've come to the wrong place. I'm listening.
Submissions