The new single “I Pray” of New York City based indie pop band Beat The System points out nowadays major problems mankind is facing, but at the same time connects a positive vibe and message with it.

Hailing originally from Kuala Lumpur, Malaysia, the guys of Beat The System are known for solid productions and a very commercial approach. While “commercial approach” sounds kind of negative, I mean that as a major positive aspect of their creations. We’re looking at a unique blend of progressive sounds along strong messages, delivered with a top shelf vocalist and some outstanding musicians. The used styles and elements in the productions of Beat The System clearly show that they aren’t afraid to tear down genre borders.

“I Pray” has a music base that consists both of defensive, almost soft piano and synth tracks, while the drums and lead synths add the necessary energy to lift those awesome vocals of singer May Leigh into higher spheres. What I like most about this track is that it deals with some major issues mankind has but at the same time spreads positivity and an uplifting vibe. This is the guide you need to get back up, dust off and continue. Seeing what happens all around the world, I guess tunes and messages like this one haven’t been more important than nowadays. 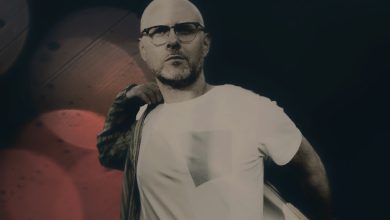 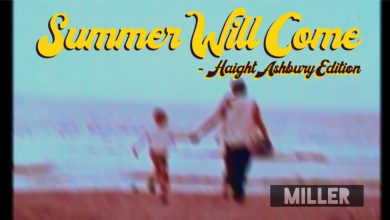 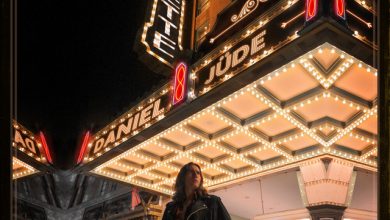 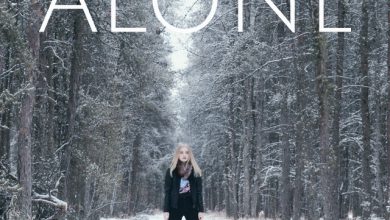 February 28, 2021
Check Also
Close
About
kms reviews is an independent music blog and your source for fresh and unique work of awesome artists. If you are searching for copied press kits or shallow 50 word reviews, you've come to the wrong place. I'm listening.
Support Me
If you like the kms blog, please leave a tip on Ko-fi to help me pay the bills. Thank you!