I wanna start this post with a quote of the songs’ description the artists wrote about their song: “This Sea shanty can be sung by anyone who has grown up and watched the endless possibilities of life fade into reality. The question: is it a reality we are proud of?” Let’s see how this is meant, shall we.

Using a playful approach, the newest track of The Bergamot lets you swing with  the feeling of young thoughts growing old. The song is about expectations, about who we are, who we once were and if we are really turned into the human beings we once strived to be. With this song, it’s one of the rare moments when the lyrics are more important to me than the music (usually, it’s the other way around). Although the music is done lightweight and carefree (if you want me to paint a picture, I’d say it’s like sitting out in the green on a warm spring day, watching a butterfly flying by), the message that’s carried through those soft and harmonic vocals gets me mixed feelings, and I’m absolutely sure that this was intended by the Brooklyn based musicians.

While listening to some of their work, I found out that the guys of The Bergamot don’t take their – let’s call it – “musical responsibility” lightly. Sure, they do have fun on stage, and boy, they play a mighty awesome cover of the Sultans of Swing, but in the end they are way more than just another party gig. They want to go sub-surface with many of their songs, and for me, this concept works really good, probably because it’s written in their DNA. “Young Again” makes me think about the exact topic the song is about. I love that the song doesn’t get too melancholic or moody, because it would have every right to be. (Let’s be honest, who actually IS the person now that he/she once thought he/she would become?) But instead it’s a thoughtful arranged track that opens the door for some soul-searching, while at the same time placing a big “it’s okay the way it is” in your brain. Triggering feelings is vital in music, moreso – in my opinion, it’s the sole purpose of music. And there you have it – that’s why the music of The Bergamot is so important to me. It does exactly that – it makes you feel something. 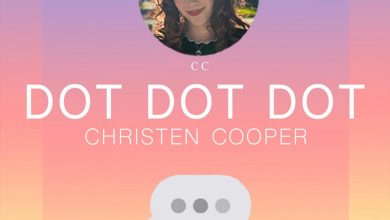 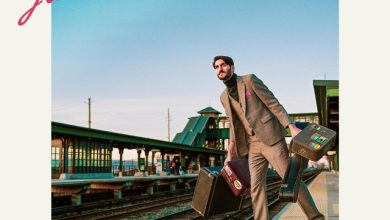 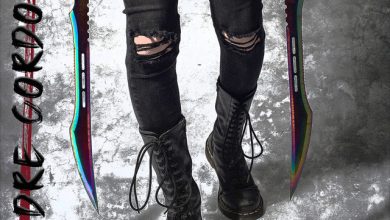 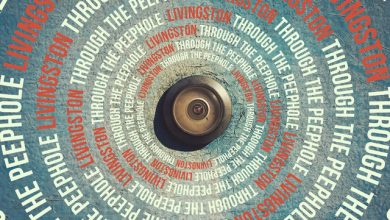 Livingston – Through the Peephole

June 28, 2020
About
kms reviews is an independent music blog and your source for fresh and unique work of awesome artists. If you are searching for copied press kits or shallow 50 word reviews, you've come to the wrong place. I'm listening.
Submissions