Question: who could possibly record a violin, mix in the sound of electro pop track and some haunting vocals to create an awesome environment in your head? Answer: Alicia Enstrom, that’s who.

With an unusual approach and some not-so-classical styled elements, the talented american violinist Enstrom creates a somewhat uncomfortable environment right from the start. It feels only uncomfortable until the vocals set in, then the feel changes to “okay, it’s dark and scary, but hey, I can do this” in an instant. Amazing, isn’t it? When you’re able to draw such detailed pictures in the heads of the listeners with your music, you already got me as a fan. Every musician is a storyteller in his/her own way. Some stories told are funny stories, some are sad ones, and the story told in “Monsters” is special. I can’t put my finger on the general setting, but I’d say it’s dramatic, relaxing, and intense at the same time. (If THAT isn’t a appealing for any a avid music lover out there, then nothing is.)

Being also one half of the electronic band “Are We Sane” with Nick Spezia, and walking down a long road of classical training, tours, gigs, projects and commercial releases, it shows that Enstrom never will stop being a creative being on the search for the next big thing. I’m pretty sure that she looks at everything surrounding her with that ‘hm, what could we do with THIS in a music project?’-smile on her face. There you have it, folks – that’s living, breathing creativity. The mere essence of music. 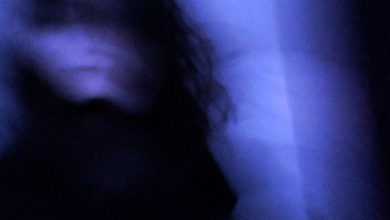 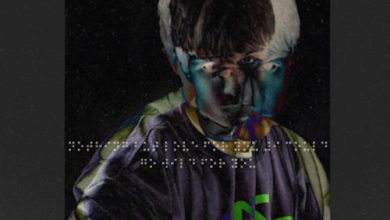