It’s this time again. Time to look at the grungier side of things. And what tune is better to do so than one of the songs of the new released album of Jacob Beckwith, better known as Mr. Kite.

Being one of nine tracks of the album ‘These Dumb and Unprecedented Times’ (seriously, I love this title!), this track puts it all out there. This is not just another happy radio-friendly track, it’s a full blown emotional statement that feels like Kurt you-know-who finally decided to show up again. Over the total running time, the tune slowly falls apart, picturing emotions that are held back so long they cannot be contained anymore. What keeps its cool for a while breaks apart, relasing unfiltered intensity and energy all over the place.

Guilty as charged, your honor. I friggin’ LOVE this vibe happening in ‘Stranger Girl’ (and in most of the other tracks on the album). It’s a form of expression that most people seem to have forgotten about over the last 25 years. Music is all about intensity, about expressing emotions and let the listener feel something. Forget about these sickening mainstream autotune-polished, glossy suitable-for-the-masses songs. Mr. Kite is either a dying breed, or one of the few who understood why there even IS music out there. 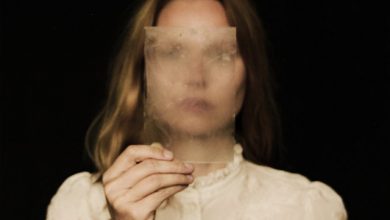 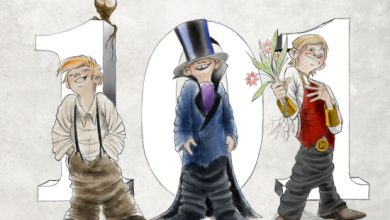 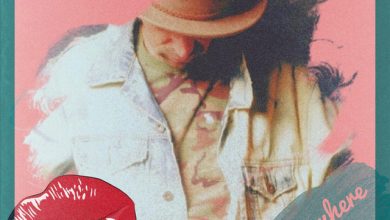 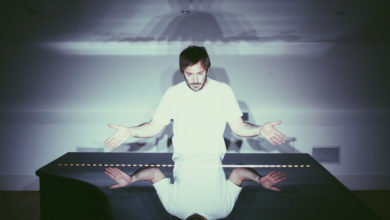 January 28, 2020
Check Also
Close
About
kms reviews is an independent music blog and your source for fresh and unique work of awesome artists. If you are searching for copied press kits or shallow 50 word reviews, you've come to the wrong place. I'm listening.
Submissions