Even if you don’t understand a word of the lyrics of the new release of german pop band BRUDI, you’ll feel the melancholic vibe of the song within the first seconds. Describing feelings within a unlucky and failed relationship, the track knows how to describe the exact moodset with a defensive and calm melodic base along thoughtful and carefully designed vocals.

I don’t know how the siblings trio managed to transmit this brutally honest vibe, but I love this honesty. Whoever tried and tried again to hold on to a failing relationship, whoever desperately held on to a human knowing that the battle is already lost, does know that this tune is the soundtrack of what you are going through. It’s not only sadness that’s connected to ‘Barcelona’, it’s also a certain moodset of refusing to give in. The relaxed guitars along the beaten down vocals create this feelable void that’s building inside your head, mixed with defiant thoughts of holding on to the other one no matter how much you’ll have to bend and change. No matter if you’ll change to a point where you’ll lose yourself. This track is rather the definition of this moodset than it is a storyteller. I know that a lot of you guys out there will be able to identify with this melancholic groove.

Find out more about BRUDI here: 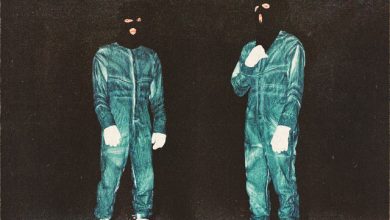 Milkblood – Sick Of Being Honest 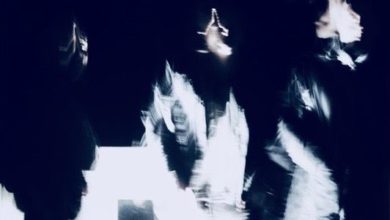 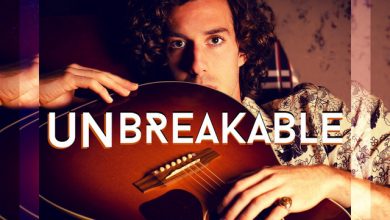 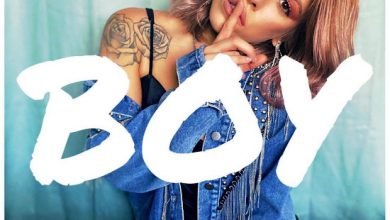 July 20, 2020
Check Also
Close
About
kms reviews is an independent music blog and your source for fresh and unique work of awesome artists. If you are searching for copied press kits or shallow 50 word reviews, you've come to the wrong place. I'm listening.
Submissions