You just gotta love it. Love what, you ask? Well, duh. EVERYTHING in the new release of New Jersey based multitalent Lexi Lemonade, that’s what.

‘Flavors’ is a real treat regarding the soundscape that is built from scratch. The deep full bass synths along the playful vocal one-shots create a dense atmosphere that feels like the air there is moist like in a rainforest. The reverbed percussive elements give the tune a sophisticated aura, you could say that in a way, the tune builds a twilight alternate reality where you can explore anything mysterious.
And then there are these outstanding vocals. They are done pretty relaxed, yet firing a one-of-a-kind emotion set that switches seamlessly between vulnerable and confident, back and fourth. While the story of being treated the right way is being told, this moody mixture sounds (and feels!) relatable and honest. In this mysterious, deep, and laid back scenario, the almost shy vocals feel surprisingly energetic and crisp, and they draw the whole attention of the listener as Lexi Lemonade does her thing with a certain level of wisdom. (And boy – wisdom never sounded as lush and sexy.)

Once again it’s time to invent a new genre to make the song fit in, folks. This one I’d like to call ‘lemonade pop’. Or maybe ‘lemolectro’. 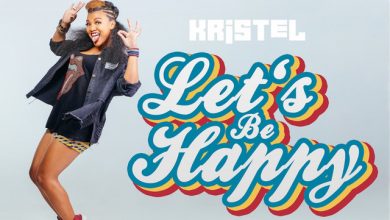 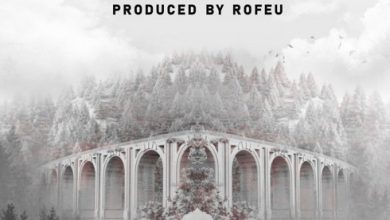 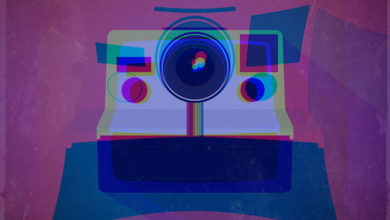 Daydrives – Smile for the Camera 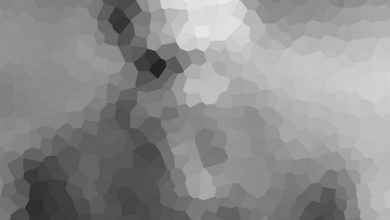 November 7, 2020
Check Also
Close
About
kms reviews is an independent music blog and your source for fresh and unique work of awesome artists. If you are searching for copied press kits or shallow 50 word reviews, you've come to the wrong place. I'm listening.
Submissions