Taken off the 2018 released album “The Awakening”, this track blew me away with the power of the vocals and the emotional message placed within.

The official video of the track puts three exclamation marks behind said message. With a great sense for detail and effect, both the music and the pictures send not only the notes, but the raw energy and passion of the group straight tto your mind.
Using a crystalline synth, the song builds a somewhat dark, uncomfortable scenery where the vocals serve as kind of the lighthouse to show you the way. The song includes some changes between calm, synth-based scenes and well-rounded modern rock scenes. This works perfectly for keeping the tension. I also love the combination of the melodic vocals of Addison Bracher and the straightforward raps of Antonio Metcalf – the concept itself isn’t new, but the guys of Discrepancies are performing in a unique real-deal way. What starts calm and silent builds its way to almost screamed, pressurized vocals, underlining the urgency and importance of the message.

The energy that is transmitted in their music is not only shown in “Not Alone”, but also in most other tracks like “Get Hype” or “Rock the Show“. Heck, they even did a cover of Disney’s once cute little ice princess theme “Let It Go“, transforming it into mainstream grown-up kick-ass stuff as it was the easiest thing to do. That’s one key element to get big out there – own what you encounter. Reinvent whats there. Put that signature style of yours on it. And boy, they are good at leaving a mark out there. Don’t just take my word for it. Listen for yourself. 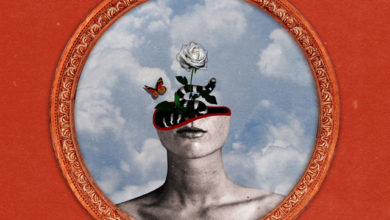 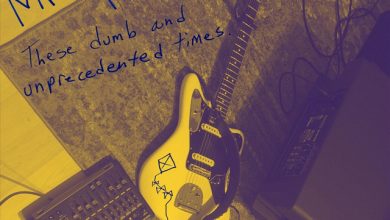 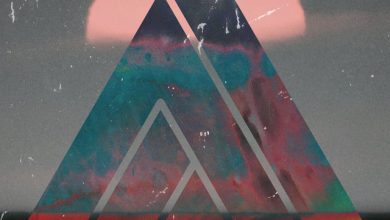 Neon Fields – Light Them Up 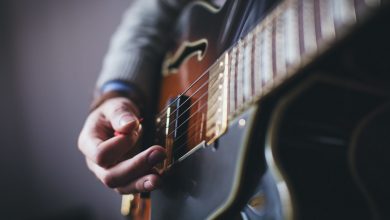 November 23, 2018
Check Also
Close
About
kms reviews is an independent music blog and your source for fresh and unique work of awesome artists. If you are searching for copied press kits or shallow 50 word reviews, you've come to the wrong place. I'm listening.
Support Me
If you like the kms blog, please leave a tip on Ko-fi to help me pay the bills. Thank you!