For some reason, this track feels like the soundtrack playing in my head when I look myself right into the eyes staring at the mirror. You’ll find a huge palette of emotions in the theme track of the recently released album ‘End as You Begin’ by the Canadian composer/producer Eric Hogg, better known as The Municipality.

It’s really hard to pinpoint what attracts me most about this track. The tune contains a very dense energy level, it feels like high blood pressure, combined with adrenaline. You might try to calm yourself down, but you’ll fail miserably. The pulsating synth rhythm patterns are driving through a seemingly calm vocal setting, but you can feel the drive and untamed raw desperation boiling underneath the surface. This tune is a bomb that cannot be defused, and as soon as you realize this, it’ll put an evil grin on your face. Once the tune reaches the point of eruption (because let’s be honest, this isn’t just what the mortals would call a ‘chorus’ now, is it), it’s time to let go of anything that once held you back. The energetic melancholy woven in there makes you want to run away, it makes you want to break free and just run with what you have. To sum it up, that’s the secret weapon of ‘End as You Begin’, its the ability to trigger emotions that are hard to control. This tune feels like a wild animal.

Find out more about The Municipality here:

Follow/share the frequently updated spotify playlist “Alternative Gems” and listen to “End As You Begin” and more awesome tracks featured on kms reviews! 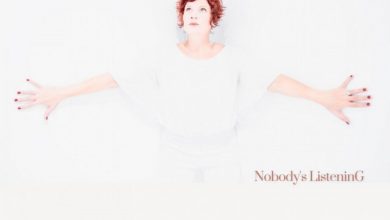 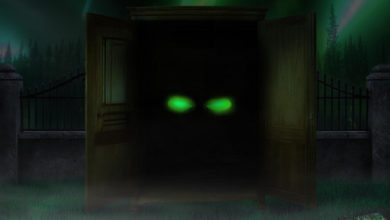 Subcon – Monster in the Closet 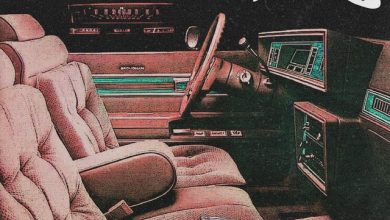 Lee Brave – If You Want To 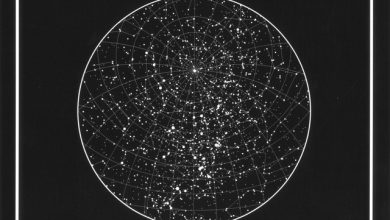 November 1, 2021
Check Also
Close
About
kms reviews is an independent music blog and your source for fresh and unique work of awesome artists. If you are searching for copied press kits or shallow 50 word reviews, you've come to the wrong place. I'm listening.
Support Me
If you like the kms blog, please leave a tip on Ko-fi to help me pay the bills. Thank you!