/ How has the whole Covid situation affected your life as musicians?
/ Kings Ransome:
Covid was very hard on our band. We started in 2019 and were really picking up steam headed into 2020. In February we released our new EP and played a show with Michael Angelo Batio, then by March all of the shows we had lined up for the rest of the spring and summer were cancelled, including our first festival appearance! It just felt like Covid was a hard reset, and it’s taken a lot of mental toughness and grit to push through. Not calling it quits in 2020 is as big of a success as we could have hoped for.

/ Has one of you guys ever been arrested? (yeah. I admit it. I’m curious. This is Rock’n’Roll.)
/ Kings Ransome:
We haven’t been arrested, but we have had our run in with the law. We used to have this neighbor (“used to” being the operative phrase) that would call the cops on us for rehearsing too loudly even though we were outside of city limits and had no noise ordinance to adhere to. It’s also not like we were playing at 3 o’clock in the morning. We were always done by 9PM. Anyways, each time they would show up, tell us we kicked ass, and then wish us goodnight…. We found out about 2 months after the last incident that she sold her house because she couldn’t take it anymore. Chalk that up to Kings Ransome 1, Karens 0.

/ What are your music projects at the moment? What’s planned for the rest of 2021?
/ Kings Ransome:
We’ve got a big year of releases planned for 2021! We were finally able to hit the studio and record our fan favorite song “Rattle My Cage” (which released on February 26th), and we’ve got many more coming down the pipeline after that. New music, new videos, and new merch are all coming at you in 2021, so hit us up on Facebook and Instagram to make sure you don’t miss any of the hard rocking goodness coming out of Greenville, South Carolina this year! 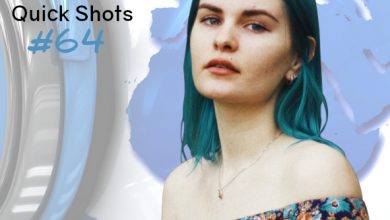 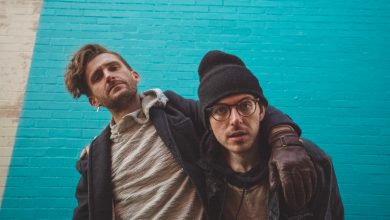 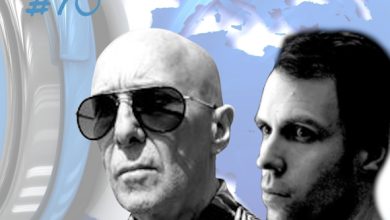 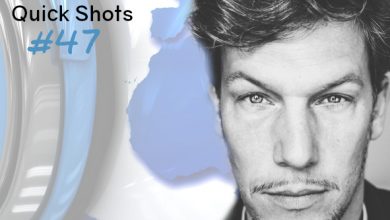 April 3, 2021
Check Also
Close
About
kms reviews is an independent music blog and your source for fresh and unique work of awesome artists. If you are searching for copied press kits or shallow 50 word reviews, you've come to the wrong place. I'm listening.
Support Me
If you like the kms blog, please leave a tip on Ko-fi to help me pay the bills. Thank you!