Check out this icy atmosphere. The new release of Canadian dream-pop artist brings a unique atmosphere to the table. Backed by these distant cold synth tracks, the track has sort of a pulsating rhythm pumping below the surface.

In its way, for me ‘Convicted’ does feel like taking cover out of a reflex. Being emotional due to the ethereal slow concept, the track somewhat builds a wall around itself to protect what’s left. With this setting, the vocals feel somewhat detached from the harsh truth, but at the same time they indicate that they know just too well what’s going on. Along the defensive backing, that’s what makes this tune a real gem in my opinion. In the line of what Issoria calles ‘Quarantunes’ (I love wordplay, so: well played.), the tune delivers both emotion and passion, but not with a huge load of pressure or emotion. It’s rather the ‘silent treatment aspect’ that gives the tune this load of momentum.

Find out more about Issoria here: 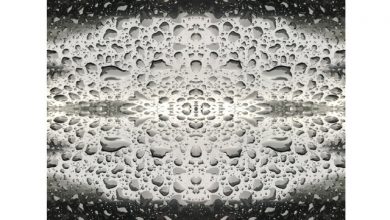 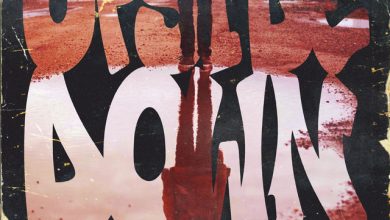 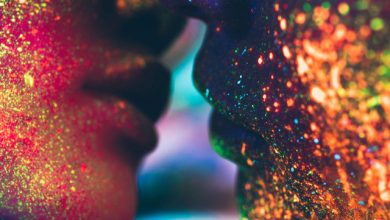 MP Grey – The Night Won’t Be Over 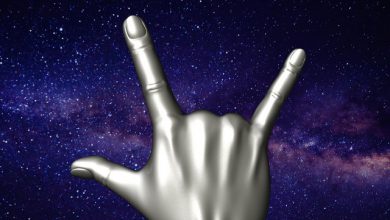 October 23, 2019
Check Also
Close
About
kms reviews is an independent music blog and your source for fresh and unique work of awesome artists. If you are searching for copied press kits or shallow 50 word reviews, you've come to the wrong place. I'm listening.
Support Me
If you like the kms blog, please leave a tip on Ko-fi to help me pay the bills. Thank you!