/ How have you been the last couple of months? What did we miss?
/ Nate & Noah, Sleeping Lion:
We’ve been alright all things considered – staying busy! We put out an EP called “Different Plans” and we’re working on another EP for 2021. Likewise, we’ve continued to interview artists through our podcast, Talking Lion, and we’ve been writing & producing remotely with a few artists. We’ve also been working on music (& poetry) individually! 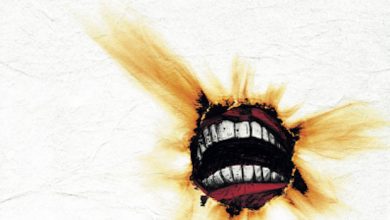 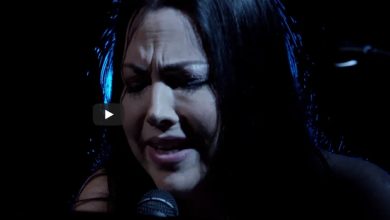 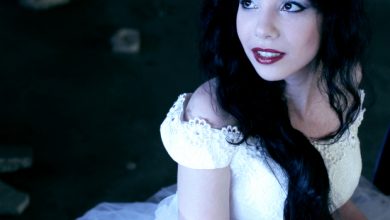 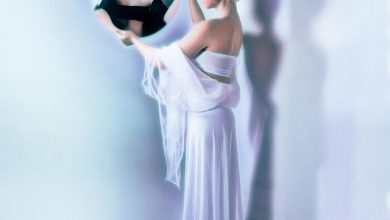 Have you heard ‘Ride This Wave’ yet?

October 16, 2020
Check Also
Close
About
kms reviews is an independent music blog and your source for fresh and unique work of awesome artists. If you are searching for copied press kits or shallow 50 word reviews, you've come to the wrong place. I'm listening.
Submissions

Tag Cloud
alternative ballad electro folk fromthevault future handmade indie instrumental music news pop quickshots rock singer slow songwriter synth
Privacy Policy (DE)
Privacy Policy (DE)
Facebook Twitter WhatsApp Telegram
Back to top button
Close
Recent Posts
Recent Comments
Archives
Categories
Meta
Close
Log In
We use cookies to ensure that we give you the best experience on our website. If you continue to use this site we will assume that you are happy with it.Ok