The tune starts like a theatre play, where the lights are dimmed and the curtain is lifted slowly. ‘Calm the Beast’ starts slow and relaxed with an almost minimal setting. While the vocals are feeling soft and relaxed at first, they unveil a huge (and I mean HUGE) amount of energy later in the song.

I love this theatrical appearance of this tune. The track tells a story, this isn’t just a linear shallow song. It’s so much more. It draws its main energy out of those seductive vocals, and the backing supports those vocals perfectly. The atmosphere that’s created really feels like watching a full-blown play, and it has a bunch of different textures attached: it’s glassy, it’s energetic, almost threatening, jazzy, dramatic, relaxed, calm… there’s really no mood that is not woven in between the single tracks. The several vibes transmitted through the song reflect the song’s concept of revealing the courage and fear of being unaccepted. A well-rounded mix wraps this tune to be an exciting journey through sound an thoughts rather than ‘just’ a song. 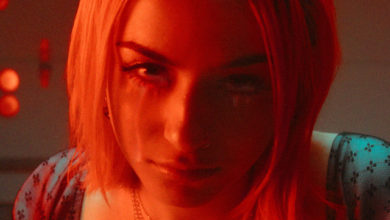 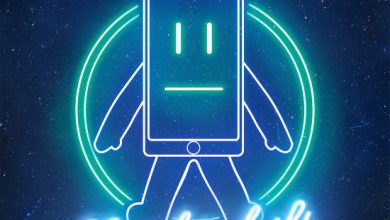 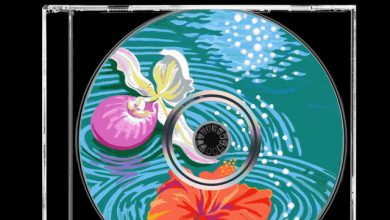 The Great Palumbo – What Are The Odds? 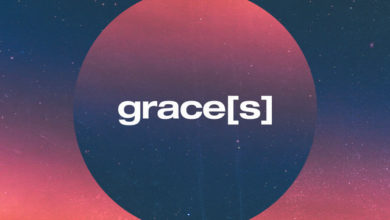 January 19, 2020
Check Also
Close
About
kms reviews is an independent music blog and your source for fresh and unique work of awesome artists. If you are searching for copied press kits or shallow 50 word reviews, you've come to the wrong place. I'm listening.
Submissions

Tag Cloud
alternative ballad electro folk fromthevault future handmade indie instrumental music news pop quickshots rock singer slow songwriter synth
Privacy Policy (DE)
Privacy Policy (DE)
Facebook Twitter WhatsApp Telegram
Back to top button
Close
Recent Posts
Recent Comments
Archives
Categories
Meta
Close
Log In
We use cookies to ensure that we give you the best experience on our website. If you continue to use this site we will assume that you are happy with it.Ok