Have you ever opened a door you figured was supposed to be kept shut? Out of curiosity, you stepped in anyway, just to see what’s in there? This is how the track of singer/songwriter Arthur Rivers feels. Driven by curiosity, you are hiking on feelings, soundscapes and grooves.

I thought of the intro as quite minimalistic but was instantly attracted by the mono synth combined with an analogue drumset. As soon as those sound effects and the vocals are starting, this song got me hooked for the next eight minutes. For the most part the track keeps a minimalistic base, and this is one of the elements that makes it great in my opinion. In these times where it’s all about packing tons of tracks in a song, then compressing it to a point where you got a flat wave, “Why You Lie” stands as a counterpart, showing how easy it is to construct an awesome soundscape with just some synths, several vocal tracks, and the patience to wait and evolve.

The Kazakhstan born Rivers lets you know that he’s feeling what he’s doing there. As I took from his online resources, he usually is more into the genre of indie/folk/blues, but thi time there’s also that certain electro groove added. (Which by the way makes it practically impossible to name a specific genre to fit “Why You Lie” in.) Sometimes the vocals sort of melt together, while this might be a wanted effect, but I don’t like that too much with the song. Besides this, everything falls in place like it was invented for just this track.
There’s also a complete rhythm change happening, driving the song with a fast pace all of a sudden – just awesome. You never know what happens next within this song. As soon as you get comfortable with one part, you’re introduced to new events happening. All of this never feels like a bunch of patched ideas glued together but rather a coherent concept. Icing on the cake, so to speak, are the melancholic vocals which are perfectly suited by this minimalistic synth bass.

As for now, this track only exists as a youtube link, hopefully it’ll find the way to all the other main media resources on the web soon. You’ll be able to find much more of Arthur Rivers on Youtube, Spotify and other media resources.

Enough with the sterile rant about the music. I urge you to listen for yourself and dive into the vast aresenal that is the music of Arthur Rivers. To quote the artist: “If my music puts a smile on your face and makes you feel good, then I’ve done my part to make the world a better place.” Well, Arthur…mission accomplished. You indeed managed to do exactly that tonight. 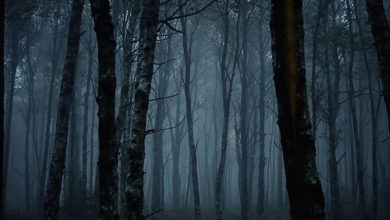 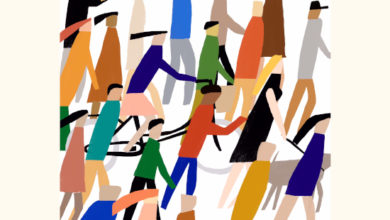 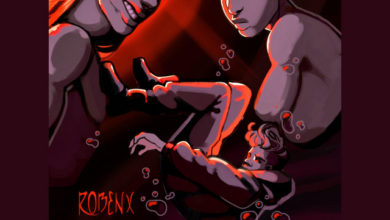 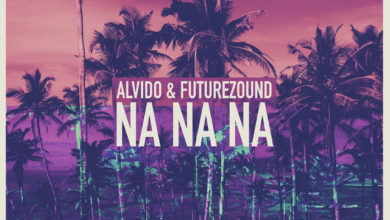