This will be sticking to you for a long time. Believe me.

This one brings what I like to call ‘fun melancholy’ to the table. (If there isn’t such a thing, the two guys of Internet Friends. invented it recently.) Coming along the recently released single ‘Telephone Days’, the track feels strangely familiar. The warm and vintage atmosphere of the song is created by addictive laid back melodies done with a very honest approach. The vocals are done with an authentic and relaxing undertone. You can almost hear the ‘so what’ attitude of the guys in their style, and I love it.

And then there’s the video. Raising both eyebrows, I wasn’t exactly sure what to think about it, but having a closer look, I think it’s an absolute masterpiece. Why? First off, because it was a lot of hard work to realize, even if it might not look like it at a first glance. But what’s really important here is the effective delivery. If the song isn’t catchy enough already for ya, the pictures of the video will be sticking to you for a long time. This unbelievable laid back and hilarious moodset practically invites you to sing (and dance!) along. 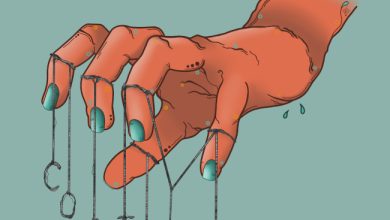 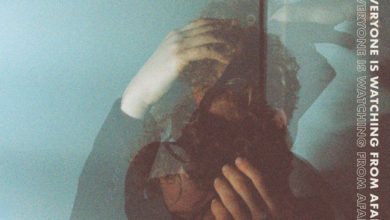 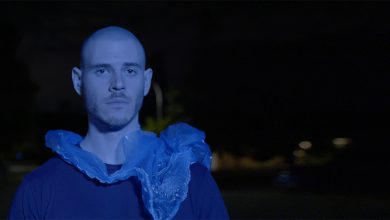 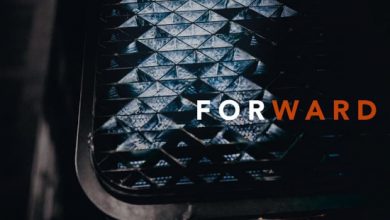 December 4, 2020
Check Also
Close
About
kms reviews is an independent music blog and your source for fresh and unique work of awesome artists. If you are searching for copied press kits or shallow 50 word reviews, you've come to the wrong place. I'm listening.
Support Me
If you like the kms blog, please leave a tip on Ko-fi to help me pay the bills. Thank you!