A modern ballad with great storytelling.

There is a lot of fragility and vulnerability going on in ‘Tattooed’. The singer is a natural when it comes to transmitting feelings. Backed by a seemingly endless roomy synth setting along a very defensive piano, those vocals aim for the heart.

What I like most about the new release of Swiss producer Bilgi Sakarya, bettern known as dezebel, is the carefully constructed approach of every single element in the song. Nothing is rushed, everything is placed thoughtful regarding mix and concept. The minimal rhythmic elements give the track structure while those honest and passionate vocals add a ton of substance. The somewhat lost and mysterious backing feels like you are invited into a world of thoughts. There are some confusing things happening (those would be the percussive and effects one-shots every now and then), but there’s always a core base, which is the main thought of the song of a love that is not in reach anymore. You gotta love the transition around 2:30 when the thought sinks in that reality isn’t some wishful thinking.

To sum it up: ‘Tattooed’ is a great modern ballad that shows some great storytelling with the usage of intelligently placed effect chains. 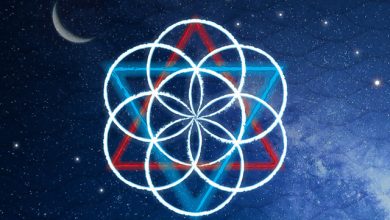 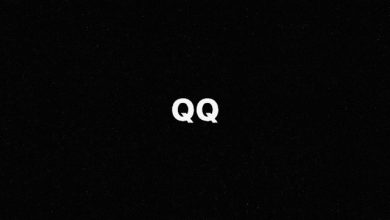 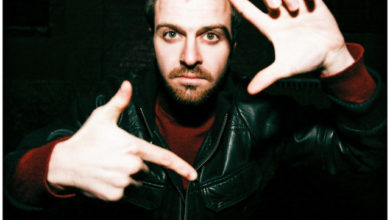 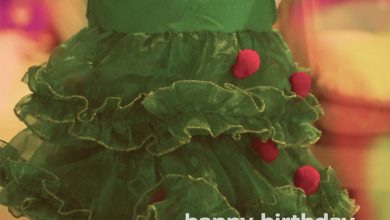 December 19, 2019
Check Also
Close
About
kms reviews is an independent music blog and your source for fresh and unique work of awesome artists. If you are searching for copied press kits or shallow 50 word reviews, you've come to the wrong place. I'm listening.
Submissions