This one gets under your skin. Believe me.

Listen to this guy. A total mess. Broken and shattered. Hanging out that warning sign for the girl he’s with, telling here in big letters to better leave him. So far, so cinematic. Almost cliche. BUT.

Due to the honesty that lies in those intense vocals, I believe every word in the new release of Bobby John. Backed by a warm acoustic guitar, those vocals are done with a very sophisticated sense for emotional undertone. It’s not melancholy, it’s desperation. Its negative serenity. (if there IS such a thing.) It’s screw-this-i’m-done-ism. I feel what I’m hearing, and therefore, I’m instantly connecting to the song. Even the later added females ‘uuhs’ have the right to be in the song, because they add the other side to the track, letting the protagonist stand there not alone in the song, but with those little voices that are not denying that what the poor guy says is true.

This, guys, is awesome storytelling just with emotional nuances.

Follow/share the frequently updated spotify playlist “Alternative Gems” and listen to “If I Were You” and more awesome tracks featured on kms reviews! 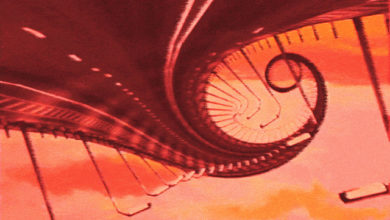 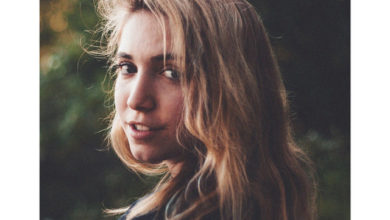 Lisa Heller – Figure It Out 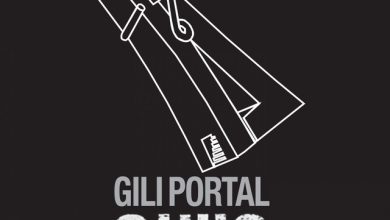 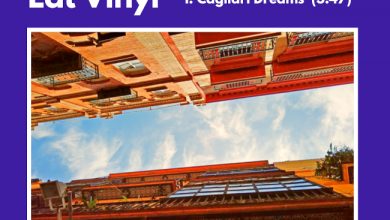 March 28, 2021
Check Also
Close
About
kms reviews is an independent music blog and your source for fresh and unique work of awesome artists. If you are searching for copied press kits or shallow 50 word reviews, you've come to the wrong place. I'm listening.
Support Me
If you like the kms blog, please leave a tip on Ko-fi to help me pay the bills. Thank you!