I give this to you, the new release of canadian multitalent hwksnest might not be the best finalized mix you ever heard in music. It’s a tiny bit rough around the edges. It has that raw feel. But you know what? In my opinion this needs to be exactly this way. And here’s why.

There’s this awesome dark void feeling created through this low end bass tracks along the guitars and the really passionate and threatening vocals. All of the used elements build a dark, depressing scenery which lets the temperature drop several degrees. Although the single tracks are rough around the edges and the track isn’t filled with dozens of filler tracks to give the track a well-rounded approach, the message is transmitted with an intensity I’m missing a lot in other productions these days. The rhyythm tracks add some edgy, sharp percussive elements while the vocals fire the lyrics in a calm yet ultra-effective way.

Long story short: I believe what I’m hearing. And if that happens, I’m an instant fan. This is no-shenanigans music. No strings attached. It shows. This isn’t a script, it comes from the soul. 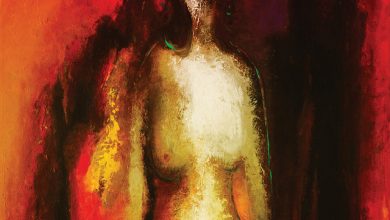 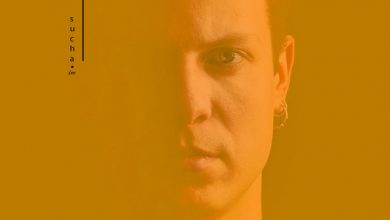 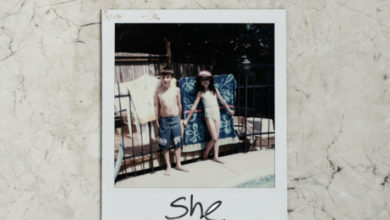 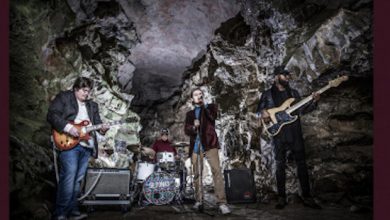 November 16, 2019
About
kms reviews is an independent music blog and your source for fresh and unique work of awesome artists. If you are searching for copied press kits or shallow 50 word reviews, you've come to the wrong place. I'm listening.
Support Me
If you like the kms blog, please leave a tip on Ko-fi to help me pay the bills. Thank you!