The new release of Pacific Estate contains the essence of alt rock’n’roll.

There are so many basic elements in the new release of Paficic Estate that you could use this track as an example in a music school. The band construct is classic, so are the played patterns, heck, even the mix feels a bit vintage. But maybe that’s exactly the reason why I love this song. In this no-shenanigans honesty, the tune still feels energetic and kickass. Maybe this triggers some good-old times vibe in me, I’m not sure. But I don’t care either, as long as it makes me feel something.

The vocals, while pushing during the verse parts yet being emotional during the chorus, feel very down to earth, containing a lot of energy. The instrument backing contains a driving amount of dirt and groove indicating that the band members haven’t just met but have a special kind of chemistry needed to sound authentic. The guys of the Ontario based rock band manage to make me groove along to the rhythm, they make me turn up the volume, and for some reason, they make me wanna play this song in the car way too loud with windows down while singing along. Loud. Poorly hitting any other note.

Follow/share the frequently updated spotify playlist “Alternative Gems” and listen to “She” and more awesome tracks featured on kms reviews! 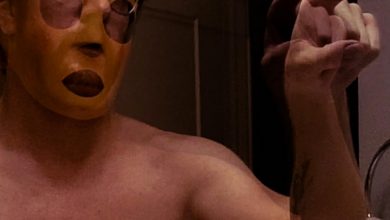 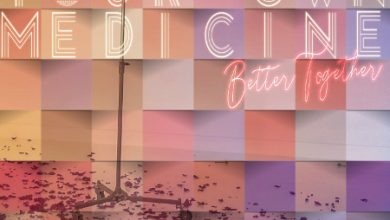 Your Own Medicine – Better Together 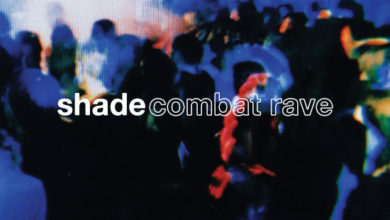 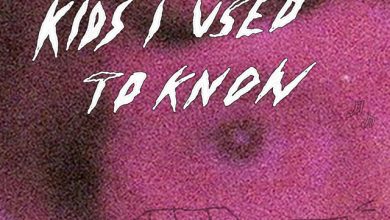 May 30, 2020
Check Also
Close
About
kms reviews is an independent music blog and your source for fresh and unique work of awesome artists. If you are searching for copied press kits or shallow 50 word reviews, you've come to the wrong place. I'm listening.
Support Me
If you like the kms blog, please leave a tip on Ko-fi to help me pay the bills. Thank you!