Time to fasten your seatbelts, folks.

The newest release of Swedish trio Wolver opens a grand stage by telling a story with usage of what they call Theatrical Rock. I gotta admit, I am not a good storyteller, but heck – those guys really are. With a driving guitar line and intense vocals, the story is ready to be told in an unique and signature styled fashion. I love those different styles merged in here, the track contains melodic intermissions, spoken word, processed vocals one-shots – all this sidelined by an energetic drumset that will give it all to keep the track at its pace whatever may come. Along the honest and dirty guitar setting, this track invites to a good old mosh pit at some parts.

‘My Wife, the Witch’ contains several ideas blended into each other, and in this track everything falls in place because the guys of Wolver used a mighty a mount of queen-ish rock flavor to glue those ideas together. Once the track reaches the final curtain, the listener feels somewhat tired and drained, and to reach such a grand finale within one song (we’re talking about 3.5 minutes here) is a thing of beauty in my opinion. It’s called ‘kickass alt rock’ for a reason.

Follow/share the frequently updated spotify playlist “Alternative Gems” and listen to “My Wife, the Witch” and more awesome tracks featured on kms reviews! 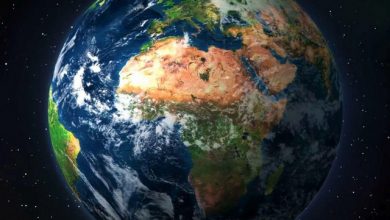 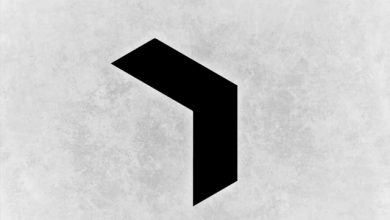 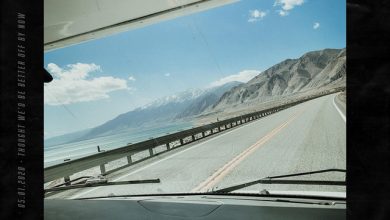 This Modern – Better Off 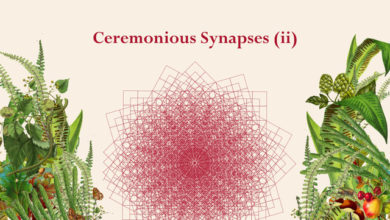 April 13, 2020
About
kms reviews is an independent music blog and your source for fresh and unique work of awesome artists. If you are searching for copied press kits or shallow 50 word reviews, you've come to the wrong place. I'm listening.
Submissions