With one of the songs off the recently released album ‘I & II’, the singer/songwriter Madison Malone creates a part vulnerable, part uplifting atmosphere for the listener.

Backed by a melodic and soft environment, the vocals tell the story in a glassy yet confident way. With the song being a rock solid emotional pop track, I gotta admit that my focus was on the video almost all the time. I am a great fan of projects like this one. Combining ideas of several people into one, giving everyone a voice out there, uniting humans even with just one question is an awesome move out there. In times where masses only are activated to spread ideologies filled with anger, hate or fear, there are some people who are using the same technique to spread positivity, even at a small scale. People like Madison Malone.

Think about it: by asking those guys in the video (and I assume many others too) about their definition and meaning of love, she had a tiny impact on everybody that day. People thought about it for a couple of minutes. They remembered the importance of asking questions, of evaluating answers and of expressing their thoughts. And this, guys, is one of the main goals of any artist in the world in my opinion. An artists wants to have an effect on you in any way. And if you are spreading positivity in the process, I am instantly your fan. 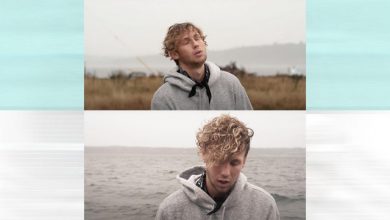 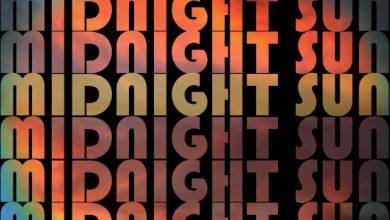 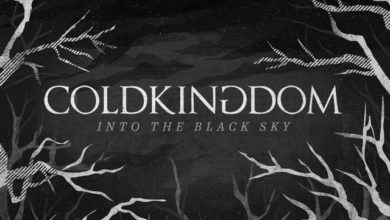 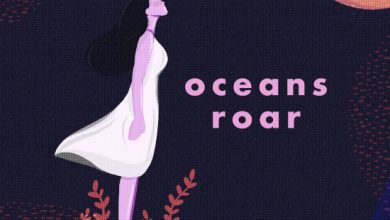 August 13, 2020
Check Also
Close
About
kms reviews is an independent music blog and your source for fresh and unique work of awesome artists. If you are searching for copied press kits or shallow 50 word reviews, you've come to the wrong place. I'm listening.
Support Me
If you like the kms blog, please leave a tip on Ko-fi to help me pay the bills. Thank you!