The vocals. These vocals of singer/songwriter Philipp Trojer are the definition of passion and expression.

After releasing several albums singing english lyrics, he switched to german a while ago, which allowed him to express his thoughts more accurately in his songs. I believe that this is true, but lyrics aside, the emotional force behind the vocals of Trojer is exceptional. In his latest release ‘Keine Liebeslieder’ (‘No lovesongs’) he sings about the end of a relationship which is explained even without getting the lyrics, simply because the emotion packed in the track is really aiming for the heart.

Backed by a defensive guitar, Trojer guides you through his thoughts, offering quite a vulnerable side at first. Once the chorus hits, the song adds a more energetic vibe while keeping the moodset intact. The guitars and the vocal harmonies create tension and transmit an exclamation mark behind the melancholic feel. The video along the music backs the song perfectly. With a careful approach during the verse parts, the pictures are placed perfectly to add intensity during the chorus, making the song both emotional and engaging. This song is a perfect presentation of the rollercoaster ride called ‘Love’. 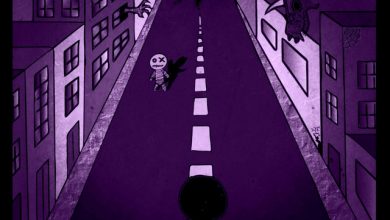 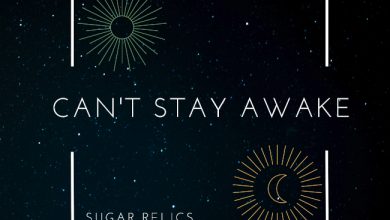 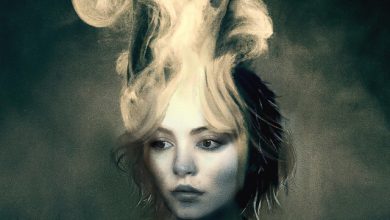 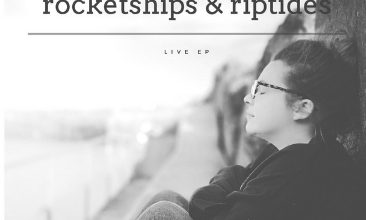 October 21, 2019
Check Also
Close
About
kms reviews is an independent music blog and your source for fresh and unique work of awesome artists. If you are searching for copied press kits or shallow 50 word reviews, you've come to the wrong place. I'm listening.
Support Me
If you like the kms blog, please leave a tip on Ko-fi to help me pay the bills. Thank you!