This metallic synth. This reverbed soundscape along that defensive beat. The crackling percussion. These haunting female vocals. Everything in the new release of Scere sounds mysterious, forbidden and oddworld-ish.

While listening to “Surfacing”, it feels like the temperature just dropped several degrees. You find yourself in a dark, unknown environment, it feels like you’ve been here before, but back in the time when you could see through the fog of thoughts. Something makes you want to escape as quickly as possible, but there’s… something more. Something that makes you want to stay and explore what’s to find.

The vocals feel fragile, somewhat frightened and with a special ingredient I’d describe as ‘desperate’, being backed by several ethereal synths with a reverbed melody that is more felt than heard. I like how the track takes its time, as if you were walking through the created environment with weights on your feet. (As you might have noticed by now, this song fires up my imagination.) Have you ever walked home late at night, feeling as if someone was watching you? Although you keep telling yourself that there’s nothing to be afraid of, you find yourself walking faster all of a sudden. That’s similar to what I feel when listening to “Surfacing”, and in my opinion it’s plain awesome that a trippy electro track triggers this huge amount of feelings in me. 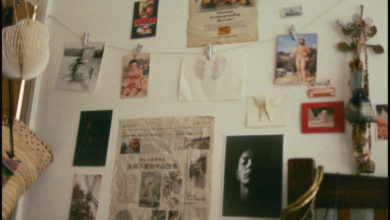 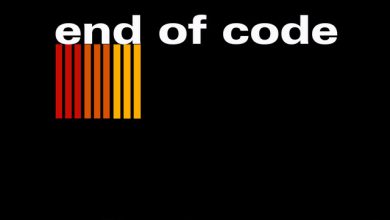 End of Code – Deep Into Your Soul 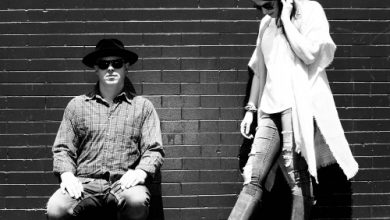 Focus Your Audio – The Risk of You and Me 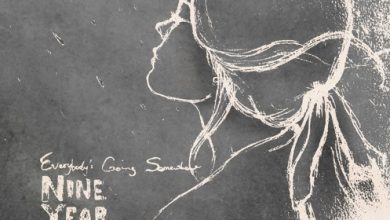